Switzerland Extradites Russian to US over Insider Trading Scheme Charges

Switzerland extradited a Russian national to the United States where he will face charges for hacking into the computer networks of large U.S. companies to obtain data that allowed him and his co-conspirators to trade stocks based on information not available to others. 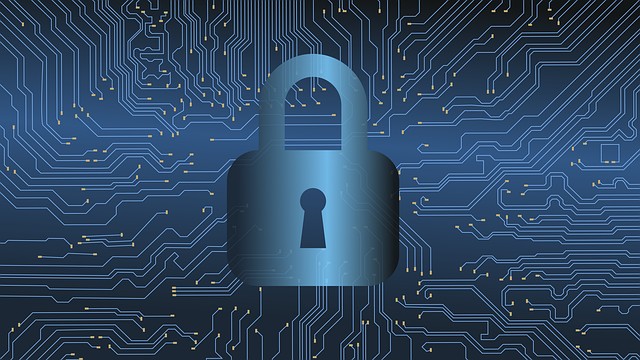 Switzerland extradited a Russian national to the United States where he will face charges for hacking into the computer networks of large U.S. companies to obtain data that allowed him and his co-conspirators to trade stocks based on information not available to others. (Photo: VIN JD, Pixabay, License)This way he and others netted tens of millions of dollars, the U.S. Department of Justice (DOJ) reported on Monday.

He was originally arrested in Switzerland in March earlier this year before the U.S. extradited him on Saturday.

According to court documents, Klyushin and two of his co-conspirators worked at a Moscow-based information technology company called M-13. Klyushin was the first deputy general director there.

Authorities claim that the company performs threat tests on its clients’ computer systems in order to find exploitable vulnerabilities and gauge their defensive capabilities.

Reportedly, M-13’s IT services have been used by Russian presidential administrations and federal ministries, amongst other government bodies.

Between 2018 and 2020, Klyushin and his four co-conspirators allegedly traded in the securities of publicly traded companies, based on private information concerning their financial earnings, before they were made public, according to the DOJ.

The companies’ financial information was allegedly acquired via unauthorized intrusions into the computer networks of two unnamed U.S.-based filing agents.

Such vendors are used by publicly traded companies to make quarterly and annual filings through the U.S. Securities and Exchange Commission.

Armed with this information before its disclosure to the public, authorities claim that Klyushin and his co-conspirators could make informed investment decisions, in advance, as to whether a company’s financial performance would meet, exceed, or fall short of market expectations.

If true, this gave them insight into whether a company’s share prices would rise or fall following the public disclosure of its financial reports.

“Pay attention to shares of [the company] now and tomorrow after 16:30 and on how much they go up,” Klyushin allegedly wrote in a message to two M-13 investors, in one instance where he allegedly gained access to a company's financial reports days before they were publicly revealed to show positive results.

The other four co-conspirators - all of whom are also Russian nationals - currently remain at large and face the same charges as Klyushin.

Reportedly, one of them, Ivan Ermakov, also known as Ivan Yermakov, 35, is a former officer of the Russian Main Intelligence Directorate (GRU), Russia’s military intelligence agency, according to the DOJ.

Ermakov has a long list of suspected criminal hacking activity and in 2018 faced federal charges for allegedly using hacking exploits to influence the 2016 U.S. presidential elections, according to U.S. authorities.

The same year, a U.S. federal court in Pittsburgh alleged that he engaged in hacking and disinformation campaigns against international anti-doping agencies, sporting federations, and anti-doping officials.

Conviction on charges of securities fraud and wire fraud each carry a maximum sentence of 20 years’ imprisonment, three years of supervised release, and a $250,000 fine (or twice the gross gain or loss).