The head of Bosnia and Herzegovina’s biggest drug company appeared before the Court of BiH for laundering more than US$4.6 million, Sarajevo daily newspaper Oslobođenje reported on Thursday. 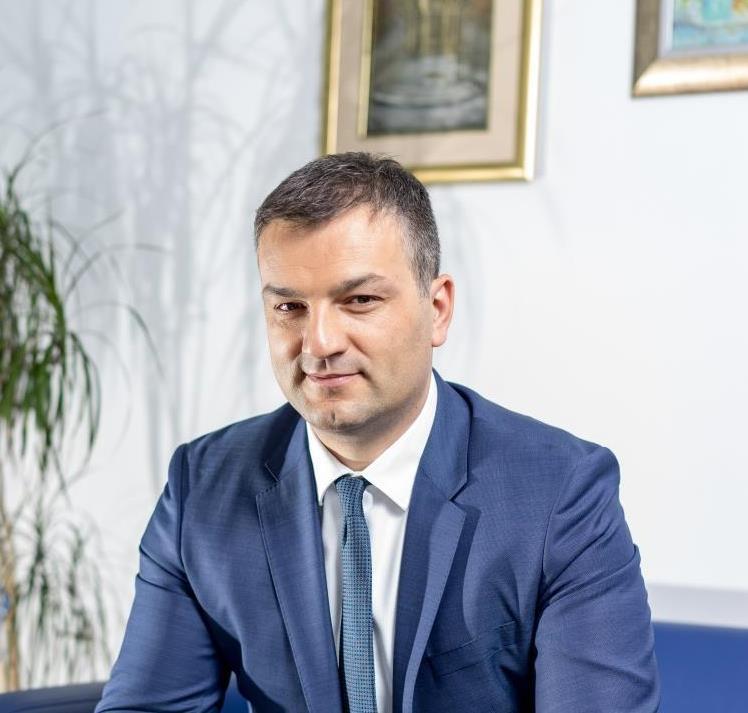 Nedim Uzunović, Company Manager of the Sarajevo-based Bosnia and Herzegovina's largest medicines producer Bosnalijek. (Photo: Bosnalijek)Nedim Uzunović, the director of Bosnalijek, was indicted Dec. 8 on charges of money laundering and abuse of office.

Enisa Adrović, acting prosecutor in the Bosnalijek case, told the court that Uzunović organized two criminal groups to launder more than US$4.6 million and commit other financial crimes. She said the lengthy investigation involved 30 other suspects as well.

Adrović said that the first criminal group concealed property acquired illegally by Uzunović and family members at a time when he was director of Bosnalijek's Moscow office.

The money was passed through several offshore companies before being routed to  Uzunović’s private account, she said. The money was then transferred to his father, wife, sister and father-in-law to buy property and real estate, according to the indictment.

In order to conceal the origin of the money, Adrović said, Uzunović transferred the money through internet banking.

In addition, investigators say Uzunović owns a company in the Seychelles, which provided consulting services for Bosnalijek, although it wasn’t registered for that purpose.

The second criminal group worked on the illegal privatization of Bosnalijek through having directors of foreign companies buy its shares, the investigator says.

Members of Uzunović’s family were arrested and questioned during the investigation. The court ordered Uzunović himself to remain in custody, after prosecutors said they feared he might try to escape or hinder the investigation. They also asked that his multimillion-dollar assets suspected of being obtained through crime be frozen.

Bosnalijek officials say his incarceration is causing the company a loss of around $800,000 because he has refused to sign documents allowing deliveries to Russia.