Police in 26 countries arrested during a months-long joint operation 1,803 people and identified over 18,000 so-called ‘money mules’ - individuals who for a small cut transfer illegally acquired money on behalf of others and this way take part in money laundering. 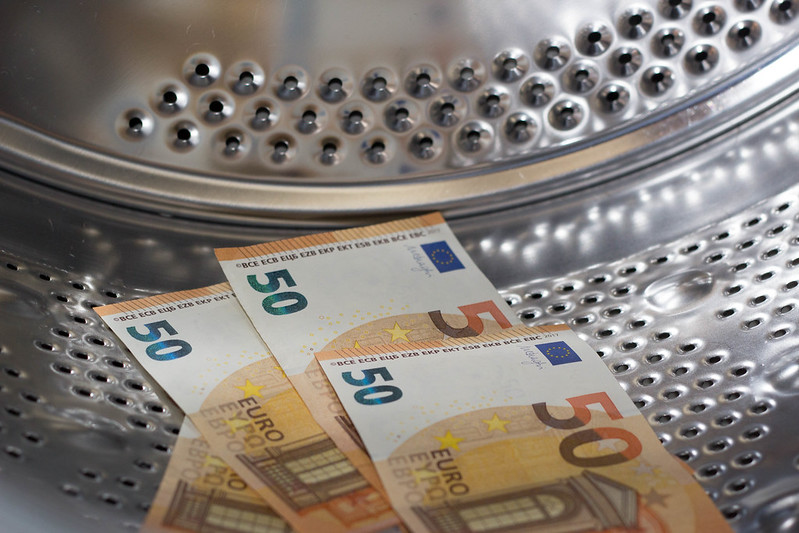 Police in 26 countries arrested during a months-long joint operation 1,803 people and identified over 18,000 so-called ‘money mules’ - individuals who for a small cut transfer illegally acquired money on behalf of others and this way take part in money laundering. (Photo: Marco Verch, Flickr, License)The EMMA (The European Money Mule Action) 7 operation that was conducted from mid September until the end of November identified 324 recruiters, initiated 2,503 investigations and prevented losses worth 67.5 million euro (US$76.3 million), Europol reported.

The money-mules, it said, were being used to launder money for various online scams such as sim-swapping, man-in-the-middle attacks, e-commerce fraud and phishing.

Sim-swapping is a type of identity theft where criminals steals a person’s mobile phone number by persuading the mobile operator to assign the number to a new SIM card. Once activated, the perpetrator can access the victim’s bank accounts and shop online.

Man-in-the-middle is a cyberattack where the attacker secretly inserts himself between two people who believe that they are directly communicating with each other. This allows the attacker to, for example, issue orders for payments to be made.

E-commerce fraud is any type of fraud that occurs on e-commerce platforms, while phishing is the fraudulent practice of sending emails claiming that they are from respectable sources in order to trick individuals to share personal information, such as passwords and credit card numbers.

The EMMA 7 operation was supported by private sector actors who reported suspicious illegal activities and financial actors who used their intelligence to look into the potential mules.

With the information provided by them, the authorities could track laundering networks.

EMMA was established in 2016 on the initiative of Europol, Eurojust and the European Banking Federation. It is the largest international operation of its kind and focuses on the idea that public-private information sharing is key to fighting complex modern crimes, the statement said.

The action is being supported by around 400 banks and financial institutions, which reported 7,000 fraudulent transactions.