A U.S. court sentenced the wife of Joaquin “El Chapo” Guzman Leora to 36 months in prison and four years of supervised release for international drug trafficking, money laundering and violation of the Foreign Narcotics Kingpin Designation Act (the Kingpin Act), the Department of Justice reported on Tuesday. 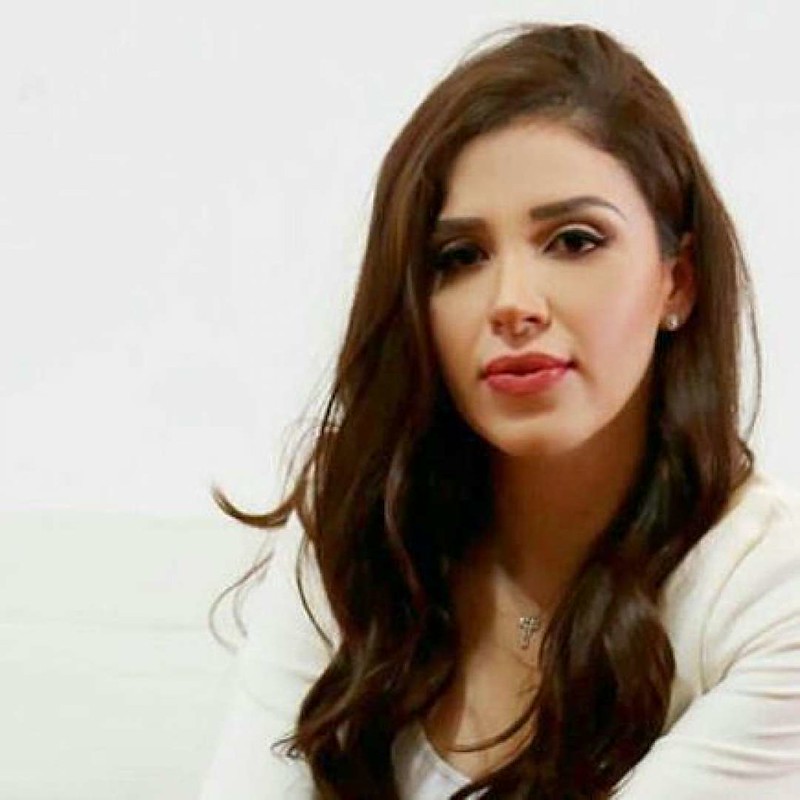 She conspired with other criminals to smuggle more than five kilograms or more of cocaine, one kilogram of heroin, 500 grams of methamphetamine, and 1,000 kilograms of marijuana, being aware that these drugs would be transported into and distributed in the U.S., the DOJ said.

In addition, Coronel Aispuro plotted to launder the profits of this drug trafficking.

Coronel Aispuro was a co-conspirator in the activities of the cartel from 2011 to 2017 and after Mexican police arrested Guzman Leora in February 2014, Coronel Aispuro played an important role in organizing his spectacular escape from jail on July, 11, 2015.

She bought a property near the prison and gave “El Chapo” a watch with a GPS tracking device, which enabled her co-conspirators to dig a tunnel from the property all the way to “El Chapo’s” cell.

Besides sending Coronel Aispuro behind bars, the court decided she needs to pay US$1,499,970 of forfeiture money for the profits she made as a result of her drug trafficking.