US: Two Nigerians Sentenced to 22+ Years for ‘Man-in-the-Email Attacks’

Two Nigerian fraudsters were handed a combined sentence of over 22 years in federal prison on Monday for their part in a global network that is compromising business emails to trick employees into transferring company money to them, according to a U.S. Department of Justice (DOJ) statement. 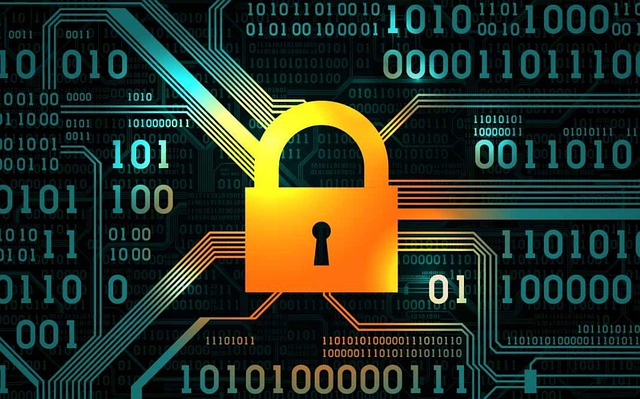 A BEC scheme - also known as a “man-in-the-email attack” - is a scam in which the perpetrator obtains personal identifying information of an individual the victim knows and persuades them into transferring funds to an account thought to be trusted, when in reality it is controlled by the fraudster. (Photo: Max Pixel, License)Opeyemi Abidemi Adeoso, 46, and his co-conspirator Benjamin Adeleke Ifebajo, 47, were convicted of wire fraud and money laundering as a result of a broader effort by federal authorities — dubbed Operation reWired — to dismantle Business Email Compromise (BEC) schemes that have so far resulted in over 280 arrests made worldwide.

A BEC scheme - also known as a “man-in-the-email attack” - is a scam in which the perpetrator obtains personal identifying information of an individual the victim knows and persuades them into transferring funds to an account thought to be trusted, when in reality it is controlled by the fraudster.

In most scenarios, the person whom the scammer contacts will be someone with authorization to access their company’s finances.

Federal agents began investigating Adeoso and Ifebajo in August 2018, after being alerted to a BEC scheme wherein US$504,000 were transferred to a bank account registered to a “Daniel Sammy Campbell.”

Tracing the address linked to the account led authorities to Adeoso. Ifebajo, meanwhile, was identified via bank surveillance footage when he went to access his ill-gotten gains.

The two worked in conjunction with other participants in the global conspiracy, who also sent phishing emails to unsuspecting victims; impersonated their employers, supervisors, and business contacts; and solicited them into transferring funds from their personal and employer's bank accounts.

Once the money was transferred, they would then withdraw it through various means in instalments of tens of thousands of dollars at a time, before redepositing the funds into their other alias accounts.

Adeoso and Ifebajo used no less than 12 aliases to defraud their victims, according to the DOJ.

Such BEC scams also seek to obtain sensitive information from the victim such as their bank and tax records, social security number, or any other personal identifying information, in addition to defrauding them of their money.

Adeoso pleaded guilty in June last year to over 30 counts of wire fraud, money laundering, and use of a false passport. He was sentenced to 151 months' imprisonment and ordered to pay $9.3 million in restitution.

Ifebajo, meanwhile, pleaded guilty in March last year to 19 counts of the same crimes. He will serve a sentence of 120 months in prison and pay $2.1 million in restitution.

In addition to no less than 74 arrests made in the United States, the global investigation has so far resulted in arrests made across France, Italy, the United Kingdom, Japan, Kenya, and Malaysia.