An American who was formerly the executive vice president of U.S. operations at a Canadian oil-services company pleaded guilty on Wednesday to conspiring to fraudulently inflate his company’s reported revenue, resulting in shareholders losing over US$886 million. 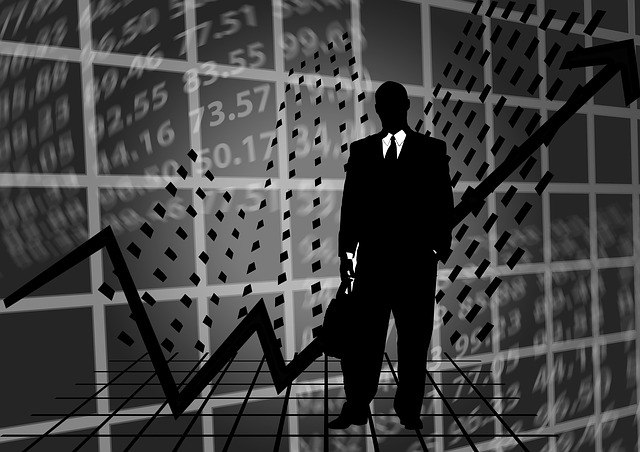 An American who was formerly the executive vice president of U.S. operations at a Canadian oil-services company pleaded guilty to conspiring to fraudulently inflate his company’s reported revenue, resulting in shareholders losing over US$886 million. (Photo: Gerd Altmann, Pixabay, License)Joseph A. Kostelecky, 60, of North Dakota, admitted that he conspired to commit fraud during his tenure as the highest-ranking U.S. executive of the now-defunct Poseidon Concepts Corporation (Poseidon) from approximately November 2011 to December 2012, according to the U.S. Department of Justice (DoJ).

Kostelecky falsely reported roughly $100 million in revenue, which he claimed originated from long-term contracts with Poseidon’s customers, specifically from oil and natural-gas companies.

Eventually, when no revenue appeared from non-existent accounts, Poseidon was forced to report them as ‘uncollectible’, resulting in a drop of the company’s stock price. Kostelecky also falsely reported that he had purchased a substantial number of Poseidon shares, according to the DoJ.

His false claims about the revenue pushed the company into bankruptcy, which cost shareholders over $886 million.

Kostelecky admitted that his goal was to inflate the value of the company’s stock price and get rich through the appreciation of his own stock and stock options.

“Joseph Kostelecky engaged in a fraudulent scheme with catastrophic consequences to Poseidon Concepts Corporation and its shareholders, resulting in hundreds of millions of dollars in victim losses,” said Kenneth A. Polite Jr., Assistant Attorney General of the Justice Department’s Criminal Division.

Shareholders were in the end only able to recoup $36.6 million through a class action lawsuit against the now-defunct company back in 2018, according to Investment Executive.

In entering his guilty plea, Kostelecky admitted to one count of wire fraud and one count of securities fraud, for which he faces a maximum of 40 years in prison, according to the DOJ. Sentencing is set for Jan 10, 2022.

fraud us department of justice poseidon concepts Joseph A. Kostelecky