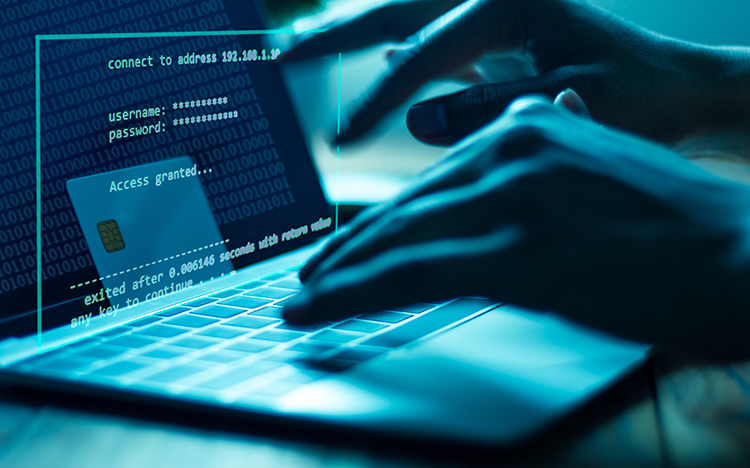 A criminal gang perpetrated large-scale investment fraud, costing 55 million euro (US$64.96 million) in damages to a “significant number” of victims across Europe. (Photo: Eurojust)An unknown number of coordinated searches and witness hearings, which followed “a complex, three-year investigation,” were conducted in Denmark, the Netherlands, Spain and Sweden, European Union Agency for Criminal Justice Cooperation (Eurojust) said in a statement.

The vaguely-worded statement did not say how many victims suffered losses and failed to provide specific information on how many websites were involved, how many businesses or sham agents, or how long the investigation will continue.

“Using a series of false websites, the criminal network deceived a large number of victims by selling false financial investment products, shares and bonds while never actually investing the money it received,” according to Eurojust.

It added that a complex network of sham businesses and financial agents was built up across Europe to conceal the source of payments and profits.

During the operation, police confiscated a considerable quantity of documents, phones, electronic devices, and money, according to the statement.

Eurojust also indicated that a number of suspect hearings and investigations will continue, with the judiciary and police expected to take more action in the near future.