The European Union is investing millions of euros into the creation of a next-generation cybersecurity platform that could identify, fix and analyze cyberthreats quickly. 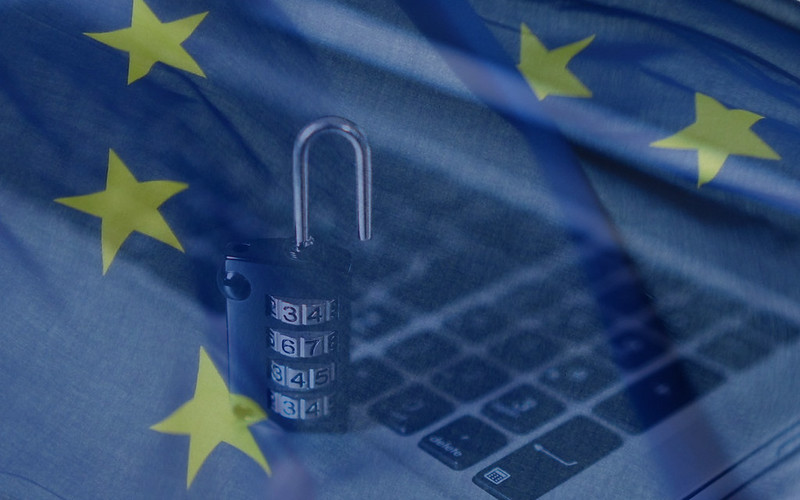 The European Union is investing millions of euros into the creation of a next-generation cybersecurity platform that could identify, fix and analyze cyberthreats quickly. (Photo: Descrier, Flickr, CC BY 2.0)The European Investment Bank (EIB) has inked a 15 million euro (US$17.81 million) funding agreement with EclecticIQ, a Dutch cybersecurity firm that specializes in threat intelligence, hunting and response technology and services, the European Commission said in a statement.

“The agreement will give EclecticIQ access to the funding it needs to further accelerate the development of its cybersecurity platform and expand internationally in a strategically important and rapidly growing market,” it said.

The Commission stated that it supports EIB funding through the European Fund for Strategic Investments (EFSI), the key pillar of the Investment Plan for Europe.

The Dutch firm has been positioned as a “global provider of threat information, hunting and response technologies and services,” with the ability to identify and evaluate cyber threats directed at specific businesses.

EclecticIQ claims that the most targeted organizations in the world, such as governments and large enterprises, use its platform to “operationalize threat intelligence, enable threat hunting, detection and response, and accelerate collaboration.”

EclecticIQ's CEO and co-founder, Joep Gommers, stated that the funds would be used to accelerate the development of the company’s unique cybersecurity platform, which enables businesses to “stay ahead of rapidly evolving threats and outmaneuver attackers.”

“By adopting our cybersecurity platform, organizations can detect cyberthreats earlier, remediate them more rapidly, and scale up their analyst function,” he said.

EUROPOL’s Internet Organized Crime Threat Assessment (IOCTA) last year warned of an increase in cybercrime, exacerbated by the spread of the COVID-19 pandemic.

The year 2020, according to a Forbes Magazine report, “broke all records when it came to data lost in breaches and sheer numbers of cyber-attacks on companies, government, and individuals.”

The article cited some grim predictions for the near future, in which “cybercrime may cost the world $10.5 trillion annually by 2025,” the Cybercrime Magazine predicted.

The Netherlands tops Europe’s list of 10 “most cyber insecure countries” for citizens on the continent, according to Stockholm-based Specops Software company.