The Committee to Protect Journalists (CPJ) urged Brazilian officials and their representatives to refrain from harassing members of the press who cover them and rather encourage free reporting. The appeal came after President Jair Bolsonaro’s personal lawyer sent a lengthy and menacing message to a journalist reporting on alleged government corruption. 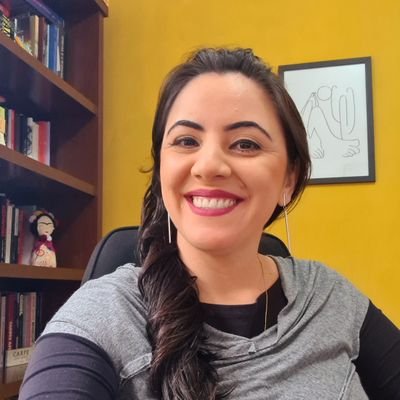 President Jair Bolsonaro’s personal lawyer sent a lengthy and menacing message to a journalist, Juliana Dal Piva, who reported on alleged government corruption. (Photo: Twitter)Frederick Wassef called Juliana Dal Piva “communist” or a “soldier of the angry left” earlier this month, and asked why she didn’t move to China, where “you would disappear and not even your body would be found.”

Wassef also accused Dal Piva of “attacking and trying to destroy Brazil’s president, his family and his lawyer” and called her “an enemy of the homeland.”

Dal Piva, a journalist with Brazilian news outlet UOL, had previously interviewed Wassef for a series of reports on alleged corruption involving the president and his family members. Wassef’s interview was included in an episode of Dal Piva’s podcast “The secret life of Jair,” she told CPJ in an interview.

“I am a proud Brazilian and I am not an enemy of my country for doing my job. Covering this story is talking about the president’s biography,” Dal Piva added.

UOL published Wassef’s text message – which Dal Piva did not reply to – in its entirety with a statement in support of the journalist.

“It is unacceptable for any public figure, much less the president’s lawyer, to send a message threatening a journalist for her work. This clear attempt to harass Juliana Dal Piva sends a chilling message to all journalists covering politics and corruption in Brazil,” CPJ’s Central and South America program coordinator, Natalie Southwick, said in a statement.

“Brazil is a democracy and its leaders should set a tone that encourages rather than impedes free reporting in the public interest,” she added.

Wassef told CPJ in a phone interview that he did not believe the message was threatening and said that he was simply “asking questions” and that his comments had been “taken out of context.”

This is by no means the first instance of attacks on press freedom in Brazil, where President Bolsonaro has previously threatened to punch a journalist in the face. Last year, press freedom organizations concluded that 2020 was the most dangerous year for professional journalism in recent Brazilian history.