US Court: Bank CEO Guilty of Giving Bribe to get Trump Administration Job

A U.S. court found on Tuesday a former bank executive guilty of bribery and of “corruptly using” his position to give millions of dollars in risky bank loans to former Trump campaign chairman Paul Manafort in exchange for a high-ranking position in the presidential administration. 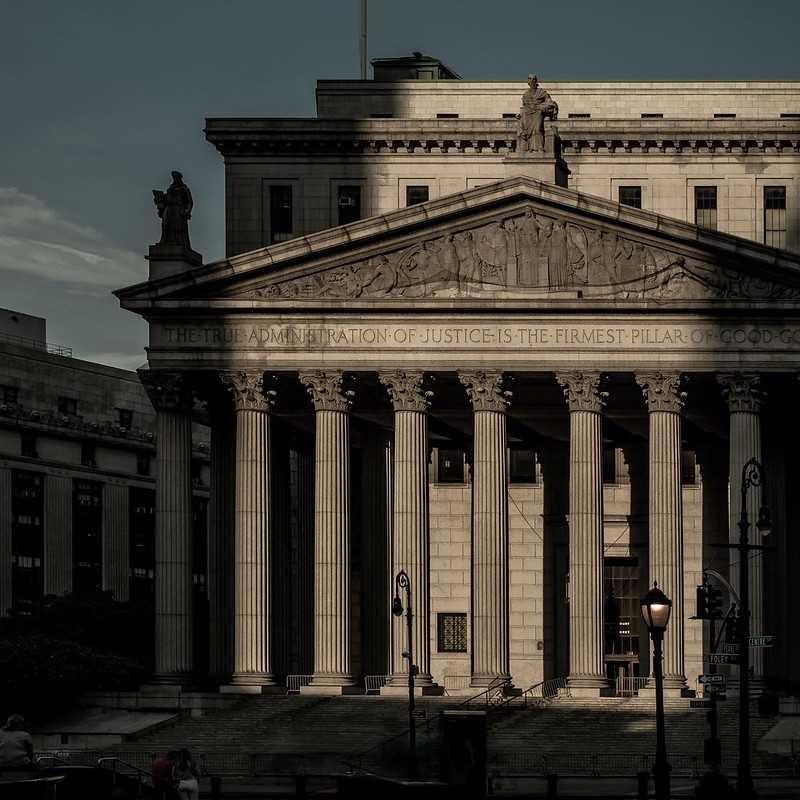 U.S. Attorney Audrey Strauss said in a statement that Calk had used his federally-insured bank to try to buy himself “prestige and power.” Calk in 2016 played a pivotal role in approving two separate high-risk real estate loans for Manafort - one worth US$9.5 and another worth $6.5 million.

The former bank executive was ultimately never offered any positions within the administration, and the bank incurred a multimillion-dollar loss when Manafort defaulted on the loans. To conceal the unlawful nature of his scheme, prosecutors added, Calk made “false and misleading” statements to the U.S. Treasury Department.

Calk, who pleaded not guilty, declined to comment on the case after he left the courthouse.

According to the Associated Press, his lawyer Paul Schoeman later issued a statement, saying he was  “very disappointed by the verdict and will be  pursuing all available legal remedies, including an appeal.” Calk was not remanded into custody and his sentencing is scheduled for January.

Manafort himself was convicted in 2018 and sentenced to seven and a half years in prison in an unrelated financial crime case after an investigation into Russian influence in the 2016 election by Robert Mueller. He was, however, released to home confinement and later pardoned by former President Donald Trump in December of last year.