The Office of the United Nations High Commissioner for Human Rights (UNHCR) in Mexico condemned the recent murders of two local journalists who were gunned down in separate attacks last week. 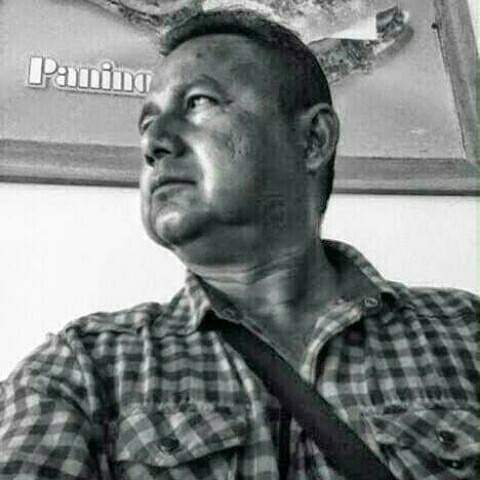 Sánchez is the seventh journalist to be murdered since 2012 despite being under the State’s protection mandate.(Source: Facebook/Periodistas Desplazados y Agredidos)
Gustavo Sánchez and Enrique García are presumed to be victims of organized crime.

Armed men opened fire on Sánchez last Wednesday while he drove a motorcycle with his son in the southern state of Oaxaca. The journalist, who directed local news outlet Noticias Minuto a Minuto, had been harassed by organized crime since 2014.

Sánchez reported he had consistently received death threats and survived an attempt on his life last year despite being a beneficiary of Mexico’s Mechanism for the Protection of Human Rights Defenders and Journalists - a policy that seeks to protect activists and reporters amid the country’s sustained violence.

“The murder of Mr. Sánchez Cabrera is a terrible reminder of how impunity can be deadly. The lack of accountability on the part of those responsible for the previous attacks sends a clear message: attacking journalists rarely has consequences for the perpetrators,” UNHCR said in a statement.

Sánchez is the seventh journalist to be murdered since 2012 despite being under the State’s protection mandate, according to Reporters without Borders (RSF).

Similarly, García, who was no longer working as a journalist, was found dead from a gunshot wound in the central state of Metepec on Thursday after his family reported he was missing. He had worked for the local newspaper El Sol de Toluca and, recently, he became involved in political communications.

Local journalist union Asociación de Periodistas del Valle de Toluca urged authorities to solve their colleague’s murder. “The voice of every member of the union, who appreciated Enrique García, will not be silenced until justice is done,” they said.

UNHCR also said authorities should not rule out the hypothesis that the attack against García might be linked to his journalistic activity although there were no known threats against him.

Last month, a journalist was killed in the northwestern state of Sonora. Benjamín Morales Hernández, director of online news outlet Noticias Xonoidag, was found dead on the side of a road near the U.S. border. Two other journalists, Pablo Romero Chávez and Jorge Molontzín, have been missing since March.

Known for being one of the deadliest nations for journalists, Mexico ranked 143 out of 180 countries in RSF’s 2021 Global Press Freedom Ranking. Only last year, international NGO Article 19 recorded nearly 700 attacks against press workers and six murdered journalists.