The High Court of New Zealand approved on Wednesday the country’s largest ever settlement - over US$50 million a wealthy Chinese-Canadian businessman made from a pyramid scheme he operated in China and Canada, according to police. 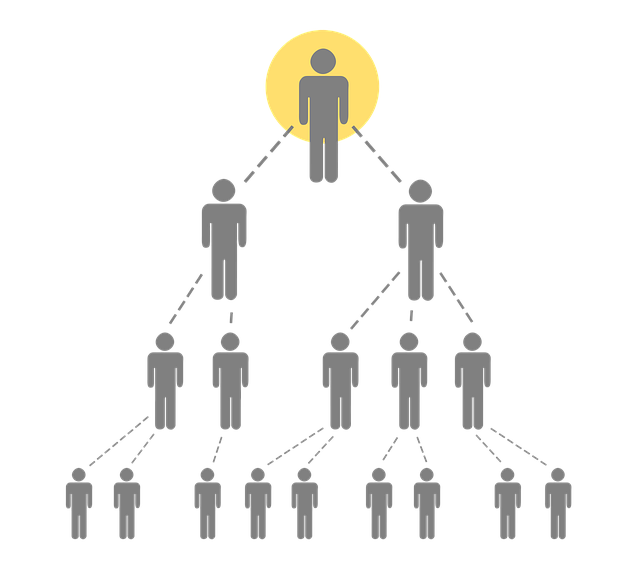 A wealthy Chinese-Canadian businessman made from a pyramid scheme he operated in China and Canada. (Photo: Markéta Machová, Pixabay, License)The confiscated property was first restrained in 2017, following an investigation into suspicious funds deposited in New Zealand bank accounts between 2009 and 2016. It includes cash worth over $47.6 million and a house in the Auckland metropolitan area.

Xiaohua (Edward) Gong, a prominent businessman in Toronto, who has been photographed next to Prime Minister Justin Trudeau at a controversial cash-to-access fundraiser in 2016, has agreed to pay the sum.

Following a months-long investigation by the Ontario Securities Commission, Gong was charged in Canada in 2017 with fraud for the sale of hundreds of millions of dollars in securities from two of his companies, O24 Pharma and Canada National TV, to Chinese buyers.

Large portions of those funds were diverted to his personal bank account. Gong is based in Canada, but the money was transferred to New Zealand to conceal its source.

“This is the largest forfeiture of proceeds of crime ever secured in New Zealand and it reflects the expertise of New Zealand Police when investigating complex multi-jurisdictional money laundering at the most serious level,” Detective Inspector Hamilton said.

“This outcome sends a simple message to criminals around the world — send your dirty money to New Zealand and you will lose it,” he added.

The forfeiture is enabled through New Zealand’s Criminal Proceeds (Recovery) Act of 2009, which allows police to restrain and forfeit assets acquired or derived from criminal proceeds.