Spanish police announced on Tuesday that they have dismantled “one of the largest cocaine distribution networks” in Spain’s northern region of Castilla y León, arresting three people, including the group’s leader, and seizing 862kg of black cocaine disguised as coal. 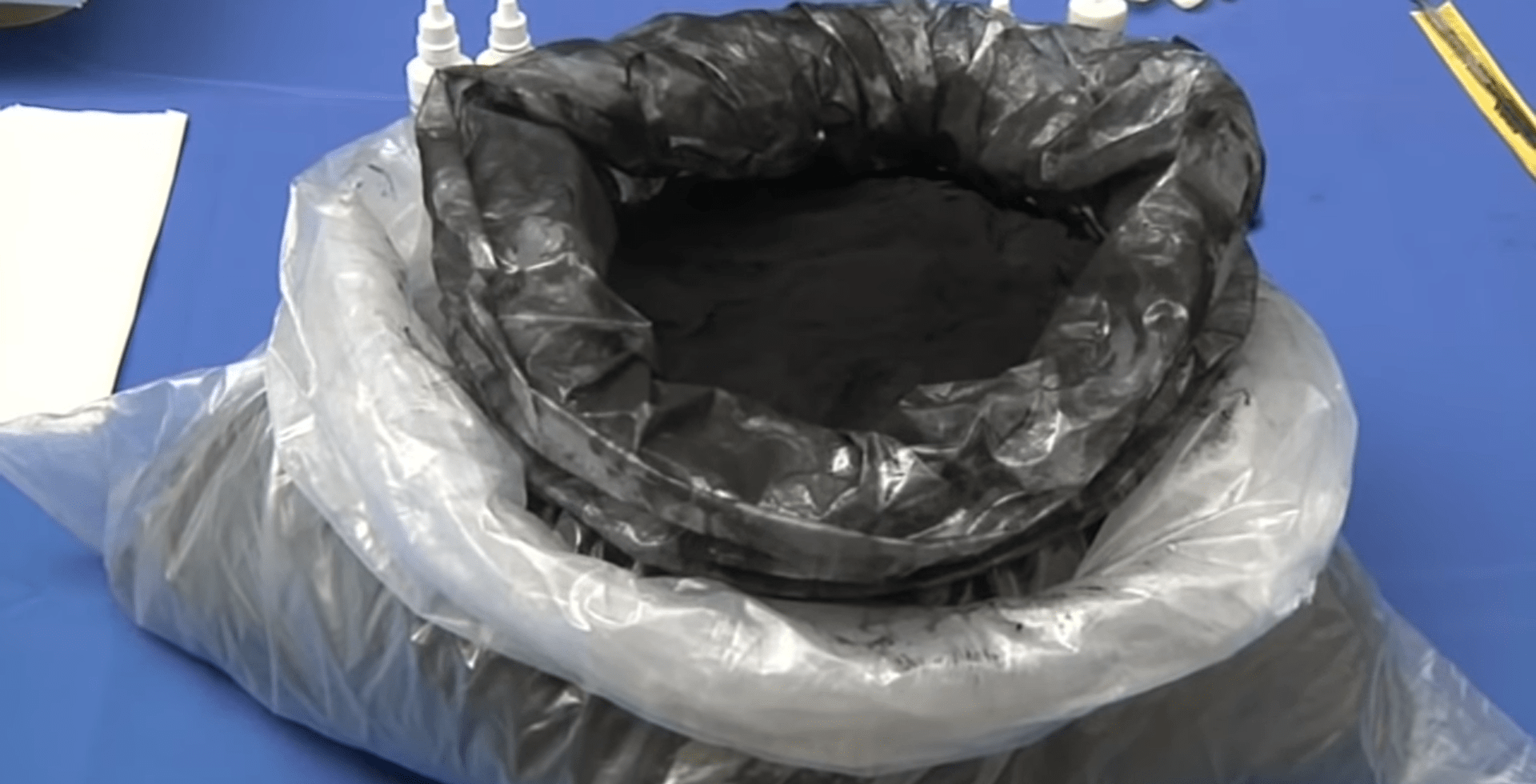 In addition to concealing the cocaine as charcoal, traffickers also managed to evade detection by hiding only a number of bags containing cocaine among a much larger number of bags containing legitimate imports. (Source: Youtube.com/Screenshot)The “unprecedented procedure” of concealing the drug import involved a “complex chemical process” that would camouflage the narcotic to look like charcoal; a process used by Mexican and Colombian cartels who allegedly supplied the main suspect.

The arrests follow a year-long investigation involving over 50 Spanish and Portugese law enforcement agents that began with a real estate company in 2020. Police were alerted by its involvement in “suspicious imports” by sea that had “little or nothing to do with its corporate purpose,” the statement said.

This led investigators to uncover a “complex network of companies” that used “numerous front men” to cover up the true purpose of the network. One of the companies supposedly importing charcoal was tested by Portugese authorities, and was found to contain positive traces of cocaine.

“The drug arrived and could not be practically detected as it had a shape and color very similar to charcoal. In addition, the characteristic smell of cocaine was eliminated, so it could not be detected by sniffer dogs,” the statement added.

“This operation is highly significant for law enforcement agencies, not only because it involves the arrest of a historic drug trafficker, but also because it marks one of the largest cocaine seizures recorded in Castilla y León, and because of the uncovering of a new modus operandi that was, until now, unknown,” the statement added.