Bangladesh Grants Bail to Journalist Arrested for her Reporting

After days of nationwide protests against her arrest, authorities in Bangladesh granted on Sunday conditional bail to a female investigative journalist who was arrested while working on a story about alleged corruption during the South Asian country’s response to the COVID-19 pandemic. 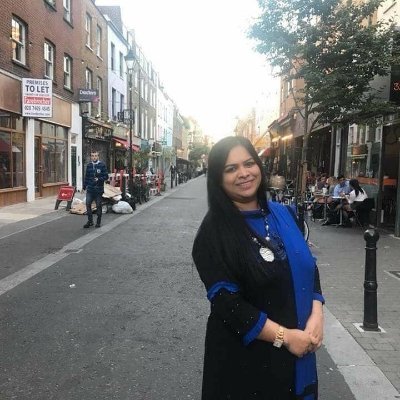 Bangladesh reporter, Rozina Islam. (Photo: Rozina Islam, Twitter)Rozina Islam, 42, a reporter for the country’s leading daily Prothom Alo, was investigating whether public funds were mismanaged of public funds in the health sector when she was detained last Monday for five hours in an office at the Health Ministry.

She was later arrested for violating the colonial-time Official Secret Act and for stealing confidential documents, an offense that can carry a death penalty.

Islam was accused of taking a photo of confidential documents on government negotiations to buy the coronavirus vaccine while waiting in an office. She denied the allegations.

“Bangladesh authorities should produce evidence of wrongdoing or immediately release Rozina Islam and stop arresting journalists for doing their job, which is also to highlight governance flaws,” said Brad Adams, HRW Asia Director. “Instead of locking up critics, encouraging a free press should be central to the government’s strategy to strengthen health services in combating the pandemic.”

The Committee to Protect Journalists also called for Islam’s immediate release. “We are deeply alarmed that Bangladesh officials detained a journalist and filed a complaint under a draconian colonial-era law that carries ridiculously harsh penalties,” said Aliya Iftikhar, CPJ’s senior Asia researcher in a statement.

Last year, nearly 247 journalists and media workers have been attacked and harassed in Bangladesh, according to a report by Amnesty International.