Interpol introduced on Thursday a new app that can help law enforcement and the general public fight art and antiquities trafficking, the international police agency said in a statement. 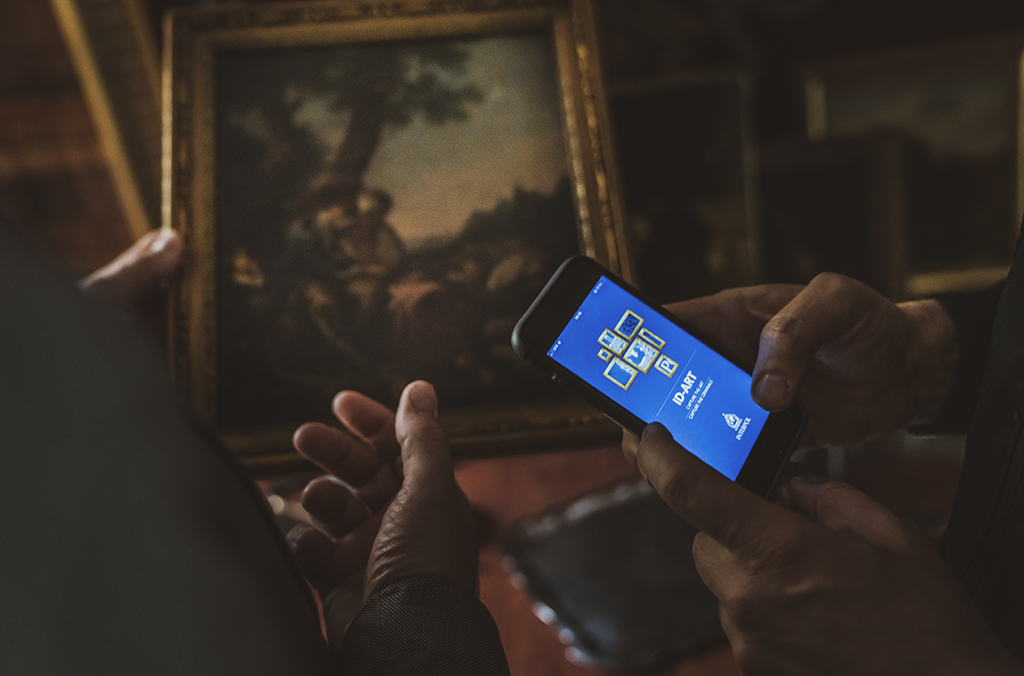 Lax provenance requirements mean that looted and stolen pieces will often resurface on the legitimate market. (Photo: Interpol)Called ID-Art, the app uses sophisticated image recognition software which can identify whether an item is part of Interpol’s extensive database of known looted art and antiquities.

“This new tool is a significant step forward in enhancing the ability of police officers, cultural heritage professionals and the general public to protect our common heritage,” he added.

Police, customs officials, private collectors, art dealers and art enthusiasts will be able to instantly check if an object is among the more than 52,000 items currently registered with Interpol as stolen.

The illegal antiquities trade is a multi-billion dollar global industry according to a 2018 report by Standard Chartered Bank, and it’s beneficiaries are not just high society art aficionados, often the trade is a major funding source for criminal and militant groups on the supply side.

“You cannot look at it separately from combating trafficking in drugs and weapons. We know that the same groups are engaged, because it generates big money,” said Catherine de Bolle, Executive Director of Europol after a major crackdown on the illegal antiquities trade last year.

The looting of cultural property from active war zones, like Afghanistan, is considered a war crime under the 1954 Hague Convention.

Despite that fact, lax provenance requirements mean that looted and stolen pieces will often resurface on the legitimate market and find their way into major auction houses or the collections of famous museums.

Sometimes it happens unbeknownst to both buyer and seller, but sometimes not. Interpol hopes that the app will help remove excuses for ignorance.

“Indeed it is both preventive and reactive as it allows everyone to record cultural objects and sites into the app. This has the potential to improve due diligence practices with potential buyers of cultural artefacts,” he said.