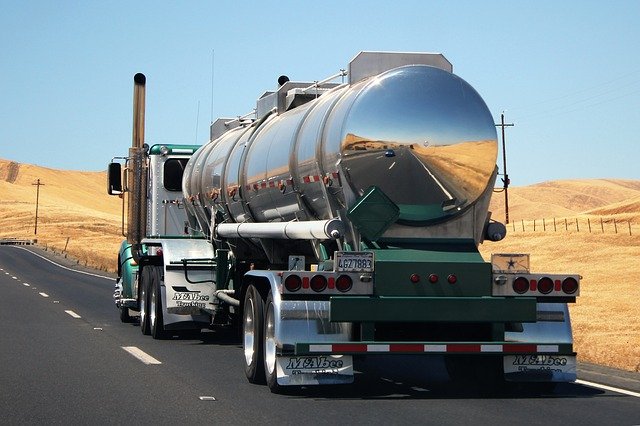 Almost every significant Italian mafia group was involved in some scheme involving the sector, together laundering more than US$200 million. (Source: Pixabay.com)In a massive sweep up earlier this month, authorities arrested more than 70 members of Italy’s ‘Ndrangheta and Camorra mafia groups, the Guardia Di Finanza announced in a statement.

The operation intended to uncover Italian organized crime’s infiltration into the mineral and gas sector, particularly the country’s so called ‘white pumps’ - unbranded stations that are common around the country.

“We saw how competent they really are, and the power they have to move the whole economy,” Sergio Nazzaro, an Italian writer and expert on the mafia told the OCCRP on Monday. “It’s not the usual few guys trying to scam some money, it’s something far more deep.”

The days when the mafia was more involved in street crimes and operating on local levels is long gone, Nazzaro said. “We know that when they need violence they will use it, but now they just need to control the economy.”

Almost every significant Italian mafia group was involved in some scheme involving the sector, together laundering more than US$200 million, according to the Guardia Di Finanza.

One group the Italian authorities focused on was the Camorra’s Moccia clan, which operates in and around Naples and Rome.

The clan “is one of the most powerful and dangerous Camorra organizations on the national scene,” the Guardia Di Finanza said. The group is well known for its ability to infiltrate the legal economy, they said, and has embedded itself in the oil sector.

The group would largely use the oil business as a way to launder their funds gained from other illicit enterprises.

“For the collection of large cash sums deriving from fraud, the Moccia clan made use of a real parallel organization, autonomous, structured, and suitable for the recycling of their financial resources,” Guardia di Finanza said.

As for ‘Ndrangheta, Italy’s most powerful mafia group from the country’s Calabria region, authorities focused on the Mancuso clan which is at the center of the so-called maxi-trial currently underway in Italy.

With more than 400 defendants, the trial is the largest since the historic maxi-trials of the 1980s and 90s which targeted the Sicilian Cosa Nostra.

“Two fraud systems have been ascertained, concerning the oil & gas trade, which involved 12 companies, five fuel depots and 37 road distributors,” the statement said. “The fraud system consisted in the import, mostly from Eastern Europe, of artificial petroleum products (mixtures) and lubricating oils, subsequently marketed as diesel for transport, resulting in substantial gains due to the different level of taxation.”

In another scheme, the mafiosi mislabeled fuel for transport as agricultural fuel which has a subsidised tax rate.

Oil is a three billion dollar industry in Italy, “and for sure it’s less dangerous than drugs,” Nazzaro said.

In recent years, the ‘Ndrangheta has risen to become Italy's most powerful organized crime group having long overtaken the more famous Sicilian Cosa Nostra. ‘Ndrangheta’s illicit activities, which, in addition to the fraud schemes, include everything from the trafficking in narcotics, arms and humans to extortion and money laundering, are estimated to account for five percent of the Italian GDP.