A Bucharest court issued a warrant on Wednesday for the arrest of Florian Tudor, the alleged chief of the so-called Riviera Maya Gang which stole more than a billion dollars by skimming credit cards belonging mainly to tourists visiting Mexico and withdrawing money from their accounts. 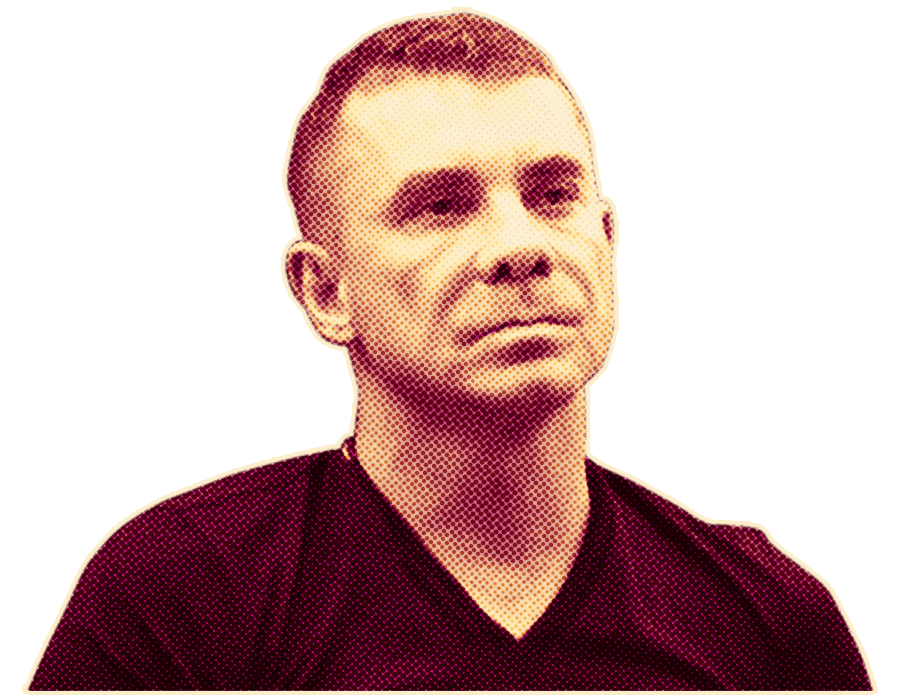 Prosecutors launched the trial in January last year and estimated that the group is nearly 1,000 men strong. (Source: OCCRP)The court ordered pre-trial detention for Tudor for a 30-day-period from the execution of the warrant.

Tudor currently resides in Mexico. A month ago, Mexican authorities froze several accounts which reportedly belonged to him and other gang members.

Last year, the Romanian Anti-Mafia Department pressed charges against Tudor for setting up an organized criminal group, extortion and instigating attempted murder as part of his Mexico-based gang comprised mostly of Romanian nationals.

Six members of the Riviera Maya gang were sentenced last Friday to prison terms ranging between three and ten years. A Bucharest court found them guilty of attempted murder, extortion, setting up an organized crime group, illegal possession of a gun, and driving without a license.

Prosecutors launched the trial in January last year and estimated that the group is nearly 1,000 men strong.

The group, which established its headquarters in Cancun, cloned credit and debit cards in compromised ATMs across the country and allegedly funneled the money into real estate in Mexico and Romania through companies they controlled.

Tudor and three gang members were also indicted last year with attempted murder for trying to kill one of the group’s associates. Sorinel Marcu, who served as Tudor’s right hand, received multiple stabs as a result of a fight over money and jealousy.

Tudor denied the allegations in an email exchange with OCCRP last year and insisted he’s a legitimate businessman. “I have never killed anyone and I have never ordered anyone killed,” he wrote.