A Bucharest court sentenced on Friday six members of the so-called Riviera-Maya Gang to prison terms between three and 10 years for setting up a large-scale skimming operation in Mexico. 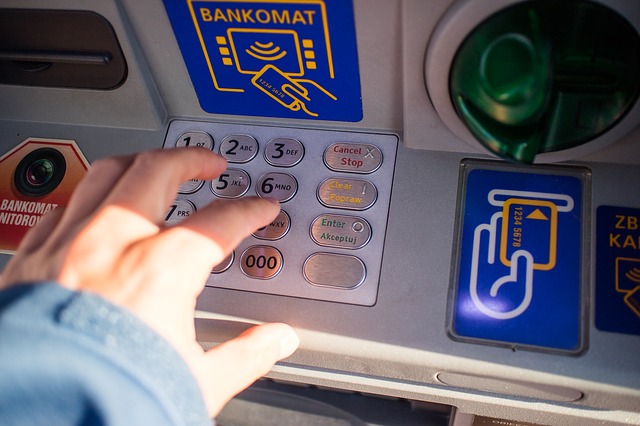 The six were found guilty of atempted murder, extortion, setting up an organized crime group, illegal possession of a gun and driving without a licence.

Tudor was also indicted, but he remains in Mexico and prosecutors have to file a warrant in absentia, local media reported.

The gang members were put on trial in January last year with prosecutors claiming that Tudor’s criminal group may be nearly 1000 men strong.

Meanwhile law enforcement investigators concluded that the gang was responsible for 12% of an illegal skimming market worth an estimated two billion dollars. Much of the stolen money the members allegedly funnelled into real estate in Mexico and Romania through companies they controlled.

Three of Tudor’s associates were on Friday found guilty of trying to kill Sorinel Marcu, who was once Tudor’s right hand. The ‘Shark’ and his muscle had a falling out over money and jealousy.

On April 2, 2018, Marcu was outside a DHL office in Cancún when the three convicts stabbed him multiple times. Marcu’s spleen was later removed at a Cancún hospital as a result of his injuries.

Tudor was indicted with attempted murder along with the three convicts. When contacted by OCCRP in 2020, he denied any of the allegations and claimed that he was a legitimate businessman.

“I am not a criminal and I never will be,” Tudor said in an email exchange with the OCCRP. “I have never killed anyone and I have never ordered anyone killed.”

Mexico's Financial Intelligence Unit (UIF) launched a financial investigation, tracking the gang’s properties and transactions. The UIF, in collaboration with Mexico’s Attorney General’s office, discovered transactions between at least eight companies headquartered in Mexico and one in Romania.

In early February this year the UIF froze the accounts of 79 people and companies believed to be linked to the group. President Andrés Manuel López Obrador asked the head of the Financial Intelligence Unit (UIF) to present a full report on The Riviera Maya Gang, after the accounts were frozen.