A global media watchdog urged Pakistani authorities to investigate last week's murder of a local journalist in the southern Sindh province and arrest the killers. 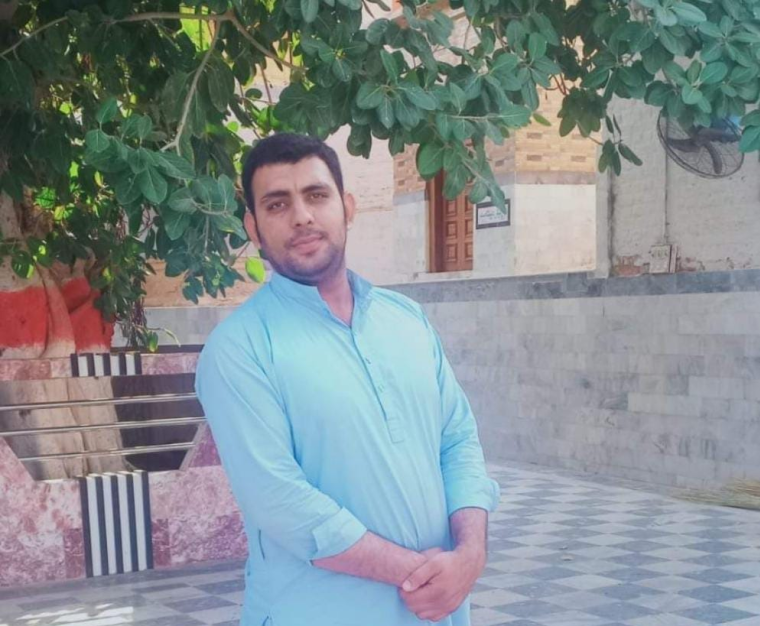 Ajay Lalwani (Photo: Shadid Solangi, CPJ)Ajay Kumar Lalwani, 31, was having a haircut at a barber shop in Sukkur on Wednesday when four unknown gunmen shot at him from a motorbike and a car.

Lalwani, who worked as a reporter for a local Urdu language newspaper Daily Puchano, died in a hospital on Thursday.

“Police in Sindh province must waste no time investigating the killing of journalist Ajay Lalwani and apprehending those responsible,” Steven Butler of the New York-based global media watchdog group Committee to Protect Journalists (CPJ) said in a statement.

Police announced on Friday that they will form a team to investigate the murder. Officers are still collecting evidence, speaking to witnesses but so far it’s not even clear whether Lalwani was killed because of his work.

Lalwani’s editor Ashiq Jatoi told the OCCRP on Tuesday that the reporter “was killed because of his journalistic work. He was threatened in the past."

Local journalists in the area have previously questioned the impartiality of law enforcement and have staged several protests after police filed charges against journalists who had exposed alleged corruption.

Two journalists were kidnapped and murdered last year in Sindh. Their families and employers believe they were killed because they exposed links between police and a drug trafficking gang as well as corruption in the provincial government.

Police has never made any progress in its investigation into the kidnapping and the murder.

Pakistan is considered one of the world’s most dangerous countries for journalists and media workers, according to CPJ. Perpetrators involved in attacks against journalists are rarely sentenced.

With 15 unsolved murders, Pakistan ranked last year ninth on CPJ’s annual Global Impunity Index which evaluates countries where journalists are regularly targeted and killed while their killers are notpunished.