A court in Russia sentenced banker Oleg Kuzmin on Monday to nine years in prison and ordered him to pay a one-million-ruble (US$13.574) fine for his part in a major money-laundering operation known as the “Russian Laundromat” or the “Moldovan Scheme,” Kommersant reported. 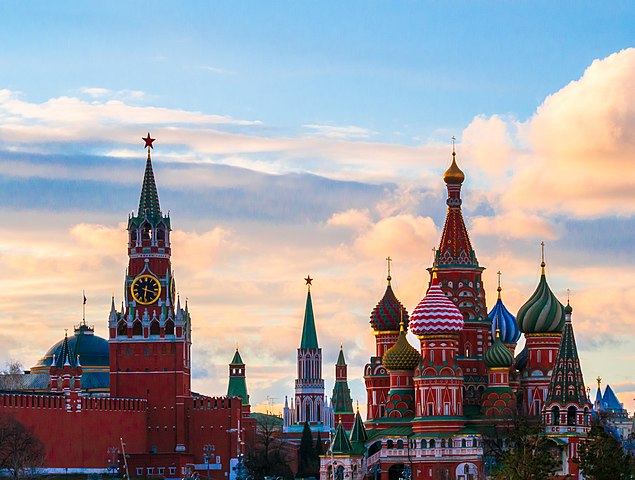 Implicated in it were not just members of organized crime groups, but politicians, finance and industry leaders and even judges. (source: Wikimedia Commons)The operation that lasted from 2010 until 2014 may have been the largest of this kind in Eastern Europe, with more than US$20 billion of illicit money transferred from Russia to Moldova and Latvia through a complex series of intermediaries, a 2014 OCCRP investigation revealed.

Implicated in it were not just members of organized crime groups, but politicians, finance and industry leaders and even judges.

In Moldova, the project was supported by major political figures, such as Renato Usatii, president of Moldova’s “Our Party” and ex-head of the Democratic Party of Moldova, Vladimir Plahotniuc.

According to Kommersant, the court found that Kuzmin had knowingly allowed his bank, “European Express” to transfer the money out of the country and into foreign banks.

Though the court was originally seeking 10 years for Kuzmin, they cut it down by one in recognition of the fact that he complied with all pre-trial requirements and turned witness against his fellow conspirators in the scheme.

Nonetheless, his attorney still derided the sentence as overly strict and said he will appeal.