Trafficking in fake viagra, raids at FC Barcelona soccer club, a BitCoin-induced energy meltdown, and ‘American Tiger’ poaching ― all things weird and criminal from this past week, from us here at OCCRP. 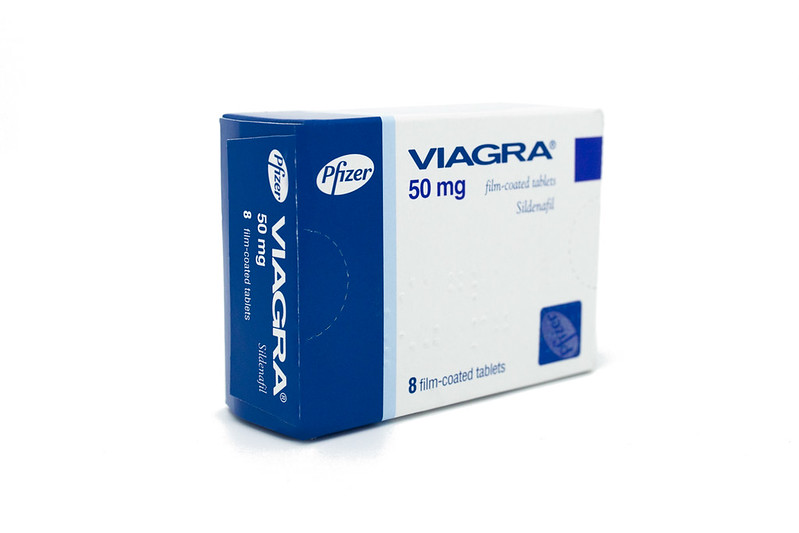 Two men were arrested in Vietnam for allegedly trafficking in fake viagra (Photo: Doctor 4U, Flickr, License)Authorities in Vietnam have arrested two men on charges of trading in fake curative medicines after they were reportedly apprehended attempting to bring more than 20,000 tablets of counterfeit viagra into the country.

Truong Thanh Toan and Hoang Ha, who remain under investigation, claimed to have purchased the black-market ‘little blue pills’ from a Chinese trader on social media.

A similarly-themed case from Bolivia, where Chinese triads are apparently engaged in clandestine poaching operations targeting ‘American Tigers’ ― or jaguars, as they’re known elsewhere ― for sale of parts to practitioners of traditional Chinese medicine, as well as illegal wildlife collectors.

Treated with scepticism by most medical professionals for want of any scientific basis to most of its central tenets, traditional Chinese medicine ascribes potent medicinal effects to the ingestion of various jaguar parts, including the genitals, which are said to boost sexual prowess.

Meanwhile in Iraq, poachers have spent the last few months hunting flamingos during the winter migration season for sale on the black market.

The vibrantly-coloured birds are often purchased for as little as 30,000 Iraqi dinars (US$20) by buyers who use them as garden pets, as revealed in this photo essay from the Guardian.

Over in the south Caucasus, the strange story of the small region suffering power outages as its electricity is sucked up by the growing number of cryptocurrency farms, some of which have become increasingly clandestine so as to side-step the hardline stance taken by authorities.

The BitCoin-rush in Abkhazia, with an ever-increasing share of its 260,000 residents looking to invest, has seen well over 625 such facilities set up in recent years.

These farms, which run the complex programs required to solve the algorithms involved in cryptocurrency trading, consume an immense amount of power, and have driven up energy consumption by 50% since 2016.

Such is the disruption caused to local energy supply that police have taken to imposing stiff penalties for those managing these enterprises. However, some operators have simply responded by moving their enterprises underground, so as to avoid detection by the law.

In Spain, press reported earlier this week that police had conducted raids against soccer club FC Barcelona as part of an investigation into alleged misuse of funds and corruption in office by several former executives at the organization.

The case reportedly involves the club’s former president purportedly having hired a social media company, which allegedly published stories boosting his profile and damaging the reputation of his business rivals, at a vastly inflated rate.

And finally, it wouldn’t be a week in organized crime without the seizure of some strangely-concealed drug shipment or other.

On Wednesday, officers from Armenia’s Department for Combatting Smuggling detained more than 33 boxes of heroin weighing in at 18,600 kilograms at a warehouse in the capital of Yerevan.

The conspirators, six of whom have been arrested, had previously told customs that the boxes contained baking yeast.