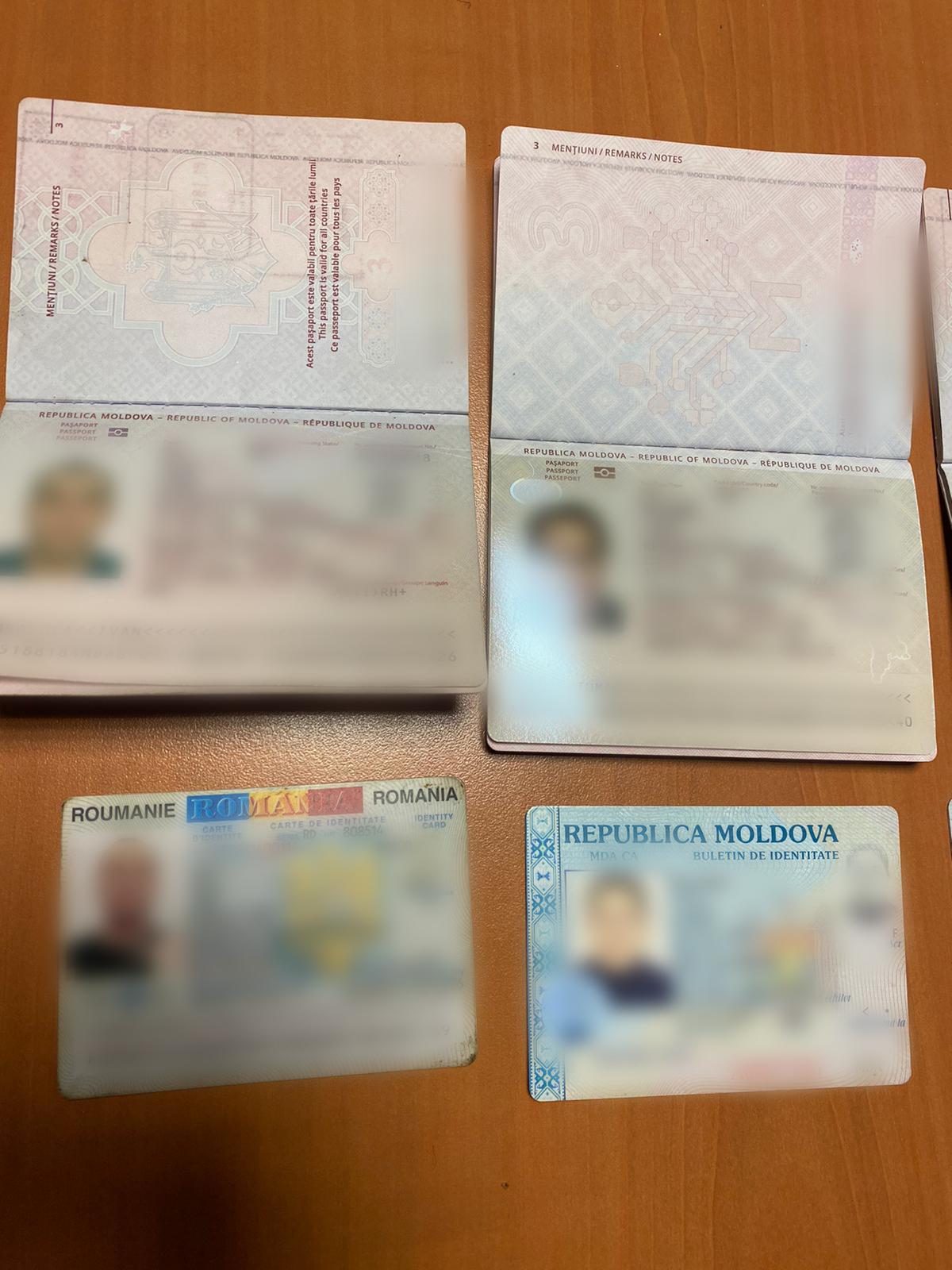 Workers were reported to have made the French minimum wage, but authorities said they worked well beyond the maximum 35 hours per week.

Two years ago, after uncovering in France a van filled with irregular Moldovan migrants carrying fake Romanian passports, police began an investigation into the criminal group which is suspected of smuggling at least 40 migrants into the country. Investigators estimate that illegal profits amount to almost 14 million euro (around US$16.8 million) that the group allegedly laundered through eight shell companies based in France, according to a Europol press statement.