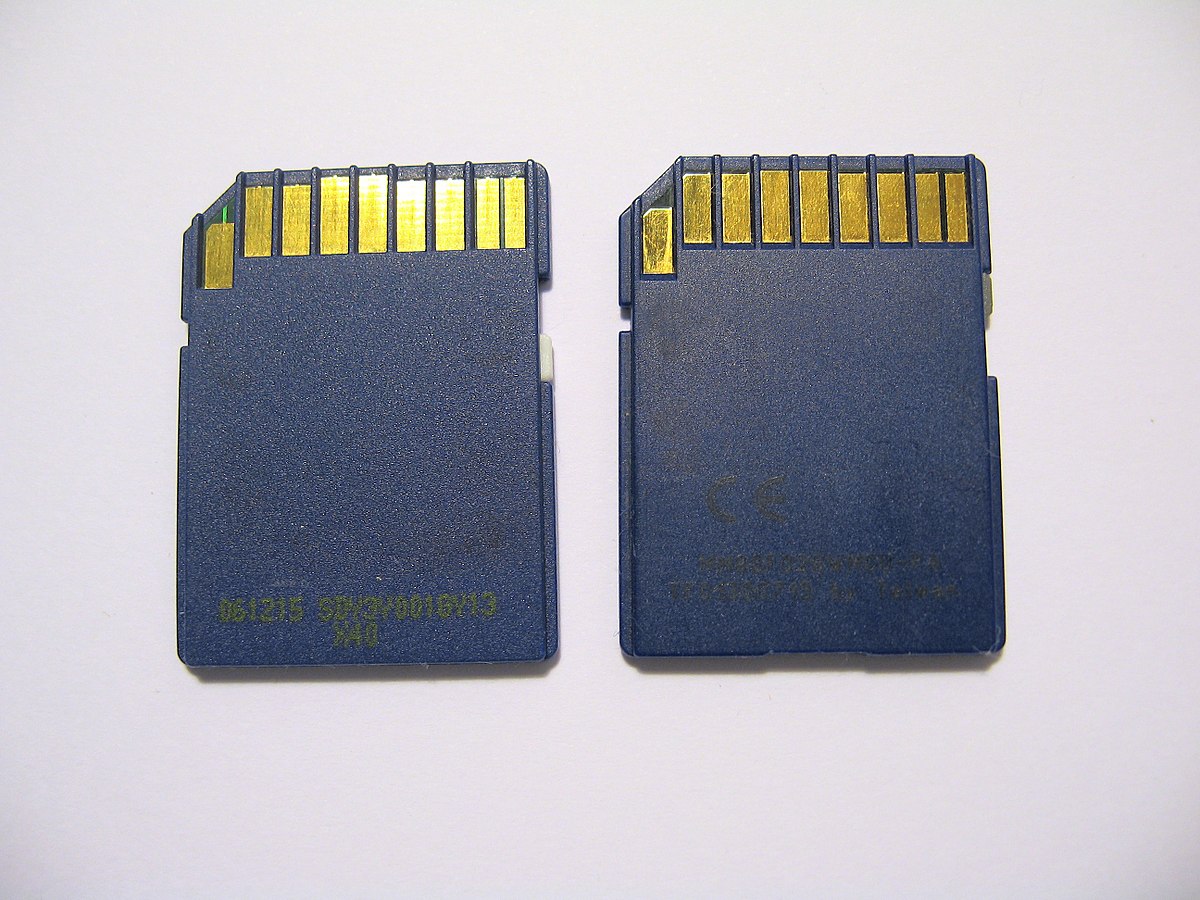 The Dutch criminal scheme allegedly used fraudulent online sales of memory cards to claim illicit tax rebates from authorities in several countries. (Photo: Multicherry, Wikimedia, License)VAT-fraud is thought to cost the European Union as much as 170 billion euros (US$206 billion) every year.

By far the most popular version of such schemes, carousel fraud involves the dissolution of companies in the course of cross-border sales in order to claim falsified rebates from respective tax authorities in different countries.

Europol, the European law enforcement cooperation network, said on Friday the recent sting was made possible with collaboration from further agencies in Croatia, the Czech Republic, Hungary and Poland.

A series of thirteen house searches were carried out earlier in the week as part of the operation, resulting in the seizure of communications equipment and documents related to the purported criminal scheme.

The alleged perpetrators are understood to have stolen nine million euros ($11 million) in illicit tax claims pursuant to falsified online sales of SD memory cards between 2017 and 2019.

Authorities have not yet disclosed whether any arrests have been made.

Previous efforts to effectively investigate and prosecute cross-border VAT schemes such as this have been seriously hindered by the fact that, under the present arrangement, national authorities only have jurisdiction to pursue these crimes as they occur within their borders.

Advocates hope that a new EU body, the European Public Prosecutor’s Office, will make enforcement more efficient by streamlining cooperation between authorities in member states, reducing the average timeline for these investigations from several months to a matter of days.

OCCRP recently sat down with the nascent organization’s new head, Laura Kövesi, to discuss some of the challenges she believes they are facing.