On request of German authorities, Interpol on Tuesday added a New Zealand banker to its list of most wanted criminals for his alleged role in a complex tax fraud scheme that deprived European taxpayers of millions of euros. 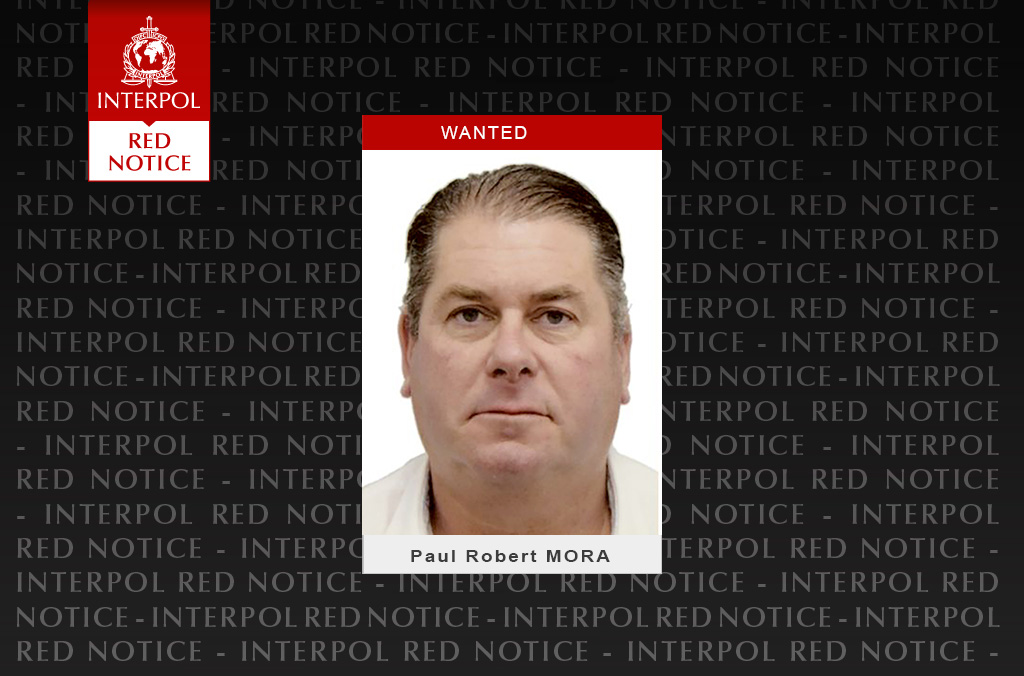 "The 53-year-old New Zealand national is suspected of facilitating and then concealing fraudulent transactions for an investor during his time as the head of division at a major bank between 2006 and 2008," Interpol said in a statement.

The cum-ex scheme took 55 billion euros (nearly $63 billion) out of state coffers through tax reimbursements for taxes that had never been paid, an investigation led by German media and published in 2018 revealed.

German authorities seek Mora for engaging in controversial trading strategies while working at Germany’s HypoVereinsbank (HVB). In 2017, prosecutors in Frankfurt indicted him and five other defendants for reportedly engaging in serious tax evasion, according to German newspaper Suddeustche Zeitung.

A Wiesbaden district court indicted Mora nearly six months ago but the process has been postponed several times due to the pandemic, with Mora arguing he’s unable to travel from New Zealand due to a number of chronic diseases he allegedly suffers from.

The banker's lawyers have told Bloomberg in an emailed statement that “he is not a ‘fugitive’ and these public steps are therefore wholly unnecessary.” Mora has repeatedly insisted he did not commit any crimes.

Last year, a court in Bonn convicted two British nationals for tax evasion linked to the cum-ex fraud. Martin Shields and Nicholas Diable, who closely worked with Mora at HVB, managed to avoid jail and received a suspended sentence by agreeing to cooperate with German authorities and pay a 14 million euro fine (about $17 million).