An appeal against a 700-year-old corruption conviction, fake IDs featuring Sylvester Stallone, and the ever-inventive smuggling ploys of international cocaine traffickers — welcome to OCCRP’s semi-regular round-up of oddities from the world of corruption and organized crime. 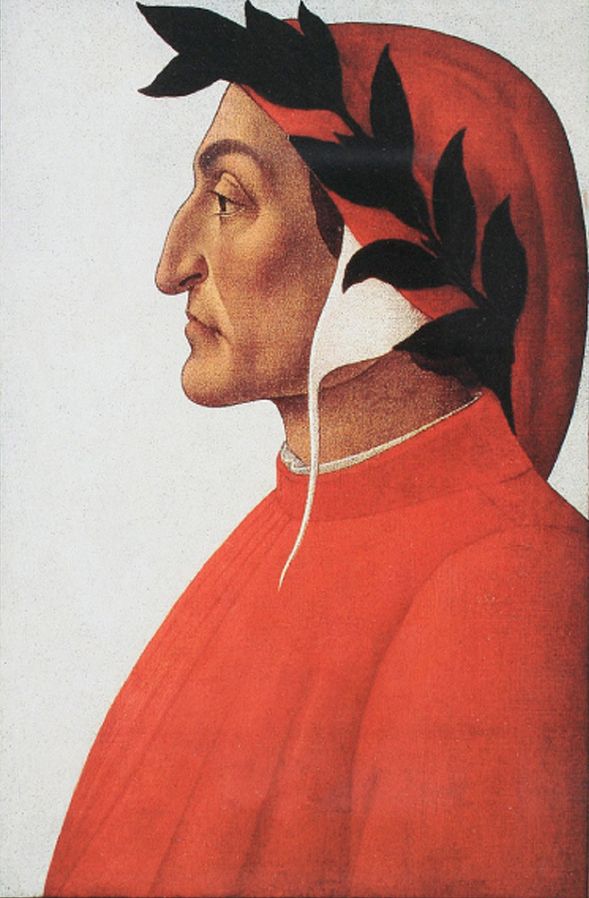 To mark the 700th anniversary of his death, relatives of Renaissance poet Dante Alighieri are seeking to have his corruption conviction revisited by an Italian court. (Photo: www.botticelli-renaissance.de, Wikimedia, License)Zimbabwean investigative journalist Hopewell Chin’ono, whose award-winning exposes have earned him both international acclaim and multiple arrests in his home country, recently set his anti-corruption efforts to musical accompaniment.

Chi’ono’s debut track Dem Loot— which features such lyrics as “hospitals [get] no medication, dem loot; ghetto youths [get] no jobs, dem loot; no water to drink in townships, dem loot” — has gone viral in the southern African nation, with the original track being shared thousands of times on social media, spawning countless tributes and remixes along the way.

The veteran reporter is currently on bail after being detained by authorities on charges of “communicating falsehoods” in his coverage of the government’s mishandling of the coronavirus pandemic.

Meanwhile in Italy, a descendant of the Renaissance poet Dante Alighieri has launched an appeal to revise his ancestor’s 1302 conviction in absentia by a Florentine court on charges of corruption.

Author of The Divine Comedy— which traces the poet’s imagined journey through Hell, Purgatory and Paradise, widely regarded as one of history’s greatest and most influential works of Western literature — Dante was ousted from public office after a rival faction took over control of the Tuscan city.

Having initially faced a fine, two years banishment and a permanent ban on political participation, he received the death sentence after failing to appear in court. He lived out the rest of his years in exile.

To mark the anniversary of the poet’s death, his relatives are seeking to take advantage of an Italian law that allows any final judgement, no matter how old, to be revisited when new evidence comes to light.

Over in Bulgaria, OCCRP reported earlier this month that authorities had detained nine suspected members of a forgery gang that touted their skills by advertising a fake passport bearing the name, personal details and a photograph of the American actor and star of the Rocky film franchise, Sylvester Stallone.

The group’s alleged activities are not believed to have been confined to ID papers, after police also seized almost US$1 million in counterfeit currencies during raids on properties in the cities of Shumen and Plovdiv near the Turkish border.

That case recalls a similar incident from 2011 in Romania, when a man was reportedly convicted of using falsified identity papers for actor Robert de Niro — who incidentally starred in another of Hollywood’s iconic boxing movies, Raging Bull— to take out fraudulent loans from several banks in the eastern city of Iasi.

As inventive as they are industrious, the world’s narcotics traffickers have also been hard at work hitting upon new and improved means of disguising their goods for smuggling across international borders.

Italian police intercepted cocaine worth more than $315 million concealed in shipments of frozen beef, coffee and fruit originating in South America, while in the U.K. two men were jailed for attempting to hide almost half a million dollar’s worth of the drug in cases of whey protein powder, a substance commonly used by gym-buffs and bodybuilders to enhance muscle gains after prolonged exercise.