A Moscow court sentenced Russian opposition leader Alexei Navalny to two years and eight months in jail for violating the terms of his probation while riot police arrested hundreds of protesters who hit the streets in support of Kremlin’s loudest critic. Analysts say that Navalny is the most popular political opponent in the country but that this may not be enough to prompt changes in Russia. 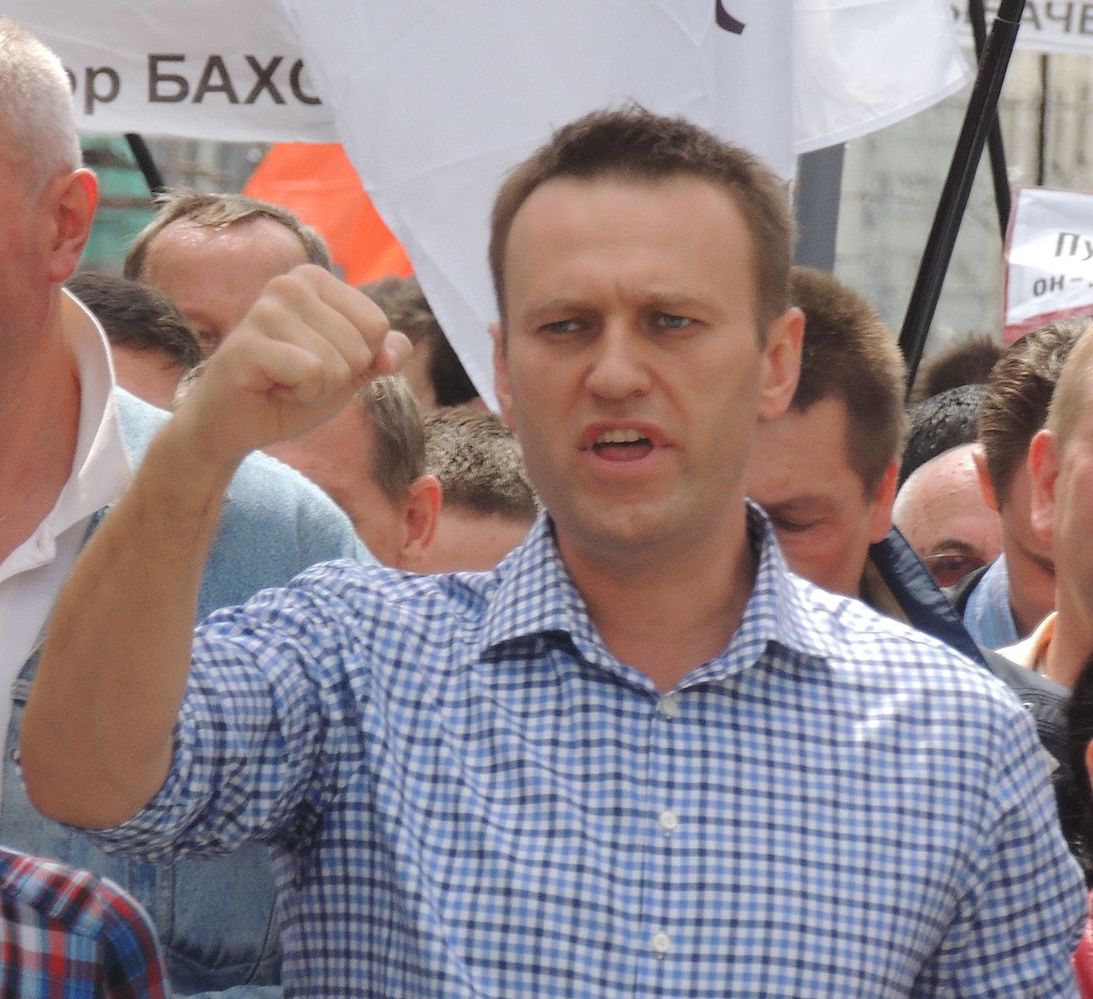 Navalny, according to the Simonovsky District Court, was punished for violating the terms of his suspended sentence in the so-called Yves Rocher case. He was sentenced in 2014 to house arrest and his brother Oleg to jail for taking advantage of a Russian subsidiary of the French cosmetic company. The European Court of Human Rights ruled in 2017 that the convictions of Alexey and Oleg Navalny were “arbitrary and unfair.”

Navalny failed to regularly report to authorities after he was poisoned in August last year, and transported to Germany for medical treatment. Russian authorities arrested him upon his return to Moscow on January 17. This prompted massive protests throughout Russia.

Addressing the court on Tuesday, Navalny stressed that the process against him was politically motivated and maneuvered by President Vladimir Putin, whom he accused of trying to kill him by having agents put poison in his underwear.

“No matter how much he (Putin) tries to pretend to be a geopolitician, his resentment towards me is that he will go down in history as a poisoner,” Navalny said in the courtroom, according to the Mediazona news outlet.

“We had Alexander the Liberator (Alexander II of Russia) or Yaroslav the Wise (Grand Prince of Kyiv and Novgorod) and this man will go down in history as a poisoner of underpants,” Navalny said.

Nearly 1,500 protesters were arrested across Russia, including more than 1,100 in Moscow, following the pronouncement of the sentence, according to OVD-Info.

Despite the massive protests and massive arrests after Navalny's return to Russia, U.S. expert on the former Soviet Union/Russia, Ukraine and Eurasia, Steven Pifer, told OCCRP on Wednesday that he is not sure this will bring any changes and that it’s too early to tell “how things in Russia will play out.”

“Putin remains the most popular person in the country, even if his approval ratings are likely overstated and unhappiness is growing about a stagnant economy and continuing corruption, for example, Putin’s Black Sea palace,” Pifer, who is a fellow at the Robert Bosch Academy in Berlin and a non-resident senior fellow with the Washington-based Brookings Institution, said.  He also reminded that Putin has “the backing of a large security service apparatus.”

Navalny, at the same time, has a “committed following,” though it’s “not clear how big that following is,” he said.

Still, “the large number of arrests and heavy police tactics suggest that the Kremlin is nervous about Navalny,” who has “gotten attention due to his poisoning and revelations about the palace, but he does not appear to have won over the broader Russian public, at least not yet,” he added.

“The questions are: will the demonstrations persist and will they grow in size? So, we will have to see what happens,” Pifer concluded.

Director general of the Russian chapter of Transparency International, Ilya Shumanov, thinks the protests will continue, but is not sure if that will be enough to harm Putin’s regime.

Shumanov stressed that Navalny’s case is just one among hundreds of similar cases in today’s Russia.

“Navalny is a famous Russian opposition leader and that's why he is under the spotlight, but there are hundreds of similar stories of people with less media interest in them because they are not so famous, they don't write a lot on Twitter or Facebook,” Shumanov told OCCRP.