Pakistani Court Frees Man who was Accused of Beheading US Journalist

Pakistan’s Supreme Court on Thursday ordered the release of a British-Pakistani militant extremist who had been the prime suspect in the beheading of U.S. journalist Daniel Pearl in 2002. The ruling left the victim’s family devastated. 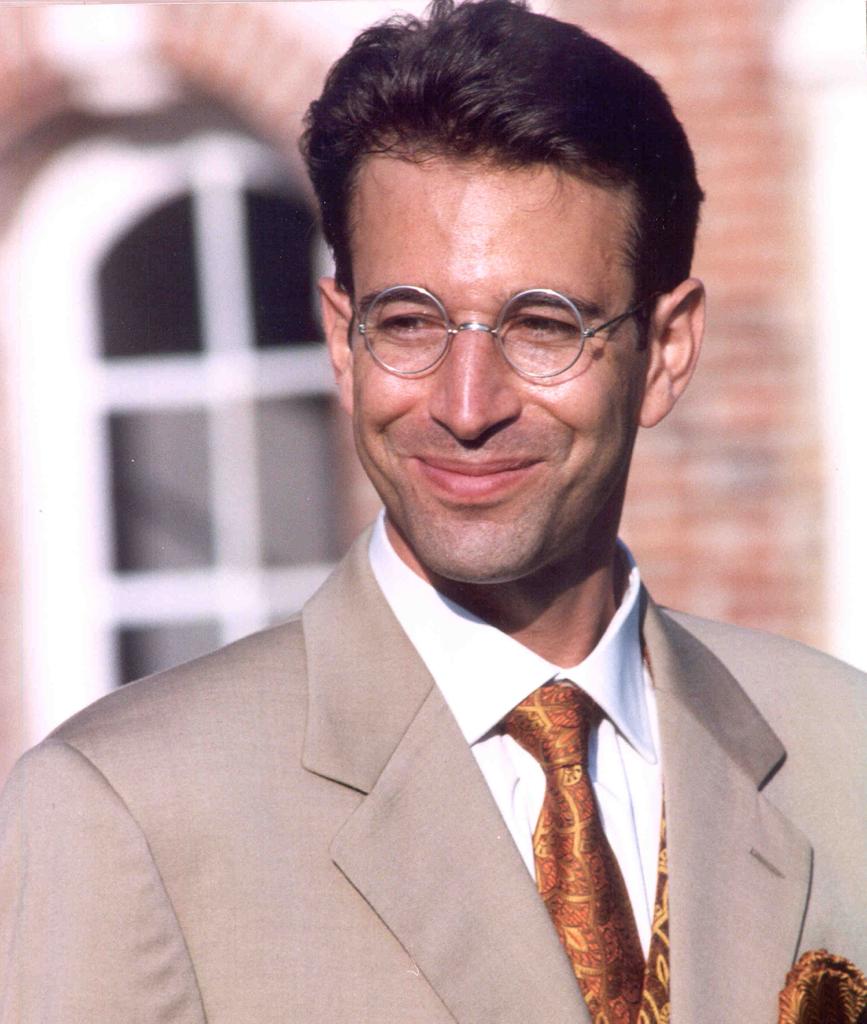 Daniel Pearl (Photo: Tamara Pearl)Ahmed Omar Saeed Sheikh, 47, had been imprisoned in Pakistan’s port city Karachi for 18 years over the murder of Pearl, an American foreign correspondent for the Wall Street Journal,  but was acquitted by a panel of three judges of the country’s top court and ordered to be set free immediately.

In the same decision, the judges also dismissed an appeal of Sheikh’s acquittal, which was filed by Pearl’s family and the Pakistani government.

“We are shocked about Pakistan’s Supreme Court verdict to release Sheikh,” Tamara Pearl, the sister of the murdered journalist, told OCCRP.

Sheikh had been on death row in the murder case prior to his acquital, which was expected following a Supreme Court decision to overturn his sentense last year. It also ordered the release of three other alleged accomplices who were also serving life sentences for their role in the murder.

Daniel Pearl had been in Karachi investigating the terrorist group al-Qaeda in January of 2002 before a video of his beheading was posted online.

In a statement shared with OCCRP, his family described the verdict as a “complete travesty of justice,” and said that the move will endanger journalists and the Pakistani population at large, adding that the U.S. government should “take all necessary actions under the law to correct this injustice.”

They added that the decision would not “defeat our resolve to fight for justice for Daniel.”

Sheikh’s lawyer maintains that his client “should not have been in prison for even one day” and that “the best years of his life have been spoiled throughout his years in prison.”

“Justice has been delayed,” he told OCCRP.

While Faisal Siddiqi, the lawyer representing the Pearl family said that there is a possibility to file with the Supreme Court a request for a review of the case, legal expert Osama Malik told OCCRP that this possibility “has a very limited scope, and would unlikely change the verdict in this case.”

Asra Nomani, a friend of Pearl’s, called on the U.S. government to interfere in order to rectify the court’s decision, saying that “after two decades, justice was not served.”

“I appeal to the U.S. government to immediately seek the extradition of Mr Sheikh,” pledging that Pearl’s family and friends will continue to “fight to get justice for Danny.”

U.S. officials have previously said they would consider this option if Sheikh were to be acquitted.