A militant extremist previously convicted for the murder of an American journalist may soon walk free after Pakistan’s highest court rejected a government request to suspend the decision of a lower court that cleared him of the crime while he is still in detention. 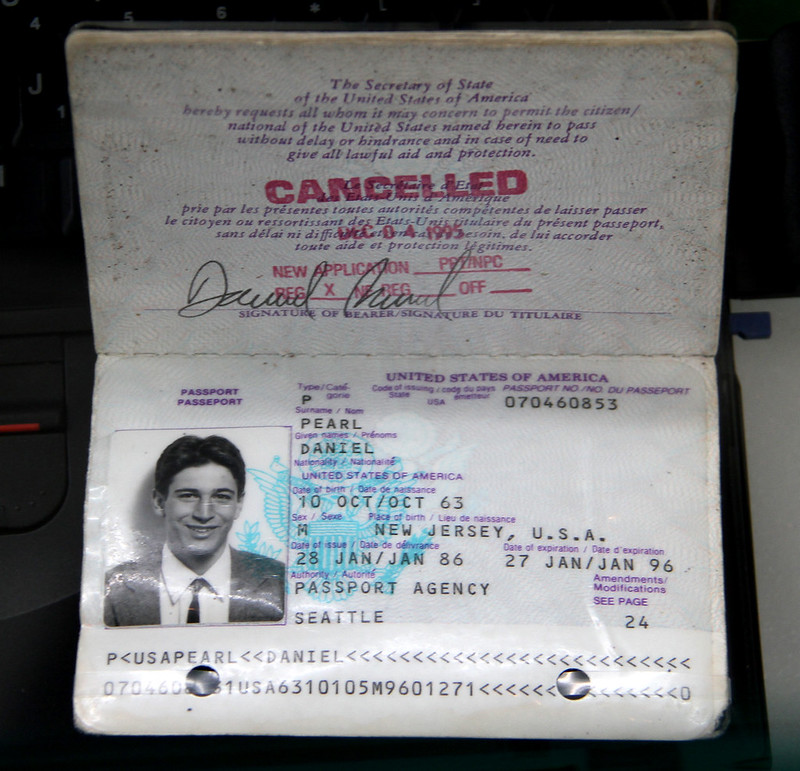 The Sindh High Court commuted the death sentence in April but authorities rearrested Sheikh two days after his acquittal under a law that allows police to keep high profile militants in custody for 90 days after the prosecution fails to secure their conviction.

The government asked the Supreme Court to allow a hearing in the case before the 90 days expire on Thursday, but judges scheduled it for September 22 - effectively enabling Sheikh’s release.

In a short decision seen by OCCRP, the Supreme Court on Monday said that “Sheikh is already under detention in exercise of the powers conferred under the Maintenance of Public Order Ordinance 1960; therefore, we do not deem it appropriate to pass any order.”

Osama Malik, a senior criminal attorney in the country, further clarified the court’s position in a statement to OCCRP.

“These laws have mostly been used to stifle dissent and arrest protestors. However, on this occasion the ordinance has been used to detain a person who has been convicted of terrorist activities in multiple countries, and would walk free otherwise while appeal against his acquittal is heard by the apex court,” he said.

However, Faiz Shah, the state prosecutor in the case, further told OCCRP that the Supreme Court had observed in its ruling that there was not necessarily anything to prevent the government from extending Sheikh’s detention of its own volition.

"The Supreme Court’s observation also mentioned that the government should extend the detention orders of Mr Sheikh,” he said.

Born and raised in Britain and a former student at the London School of Economics, Sheikh allegedly kidnapped and subsequently murdered Pearl in Pakistan’s southern port city of Karachi while the reporter was investigating a story about Islamic militants.

Pakistani prosecutors convicted Sheikh in July 2002, although in March 2007, at a closed hearing in Guantanamo Bay, Al-Qaeda general Khalid Sheikh Mohammed claimed to have personally executed the American journalist.

Pearl’s parents have filed a separate application, appealing to the Supreme Court to immediately challenge the Sindh High Court’s ruling.

“I expect and hope that the Sindh government will issue a fresh detention order for Mr Sheikh, in order to keep him in custody until the hearing in September,” Faisal Siddiqui, the lawyer representing Pearl’s parents, told OCCRP.

At the same time as overturning Sheikh’s former conviction, the High Court also acquitted three others accused in the murder case: Sheikh Adil, Fahad Naseem and Salman Saqib, all of whom were previously sentenced in Karachi to life imprisonment in 2002 for their role in Pearl’s death.