Two Russians were sentenced by a Swedish court on Monday to lengthy prison sentences for attempting to murder one of Chechnya's most popular bloggers with a hammer while he was sleeping. 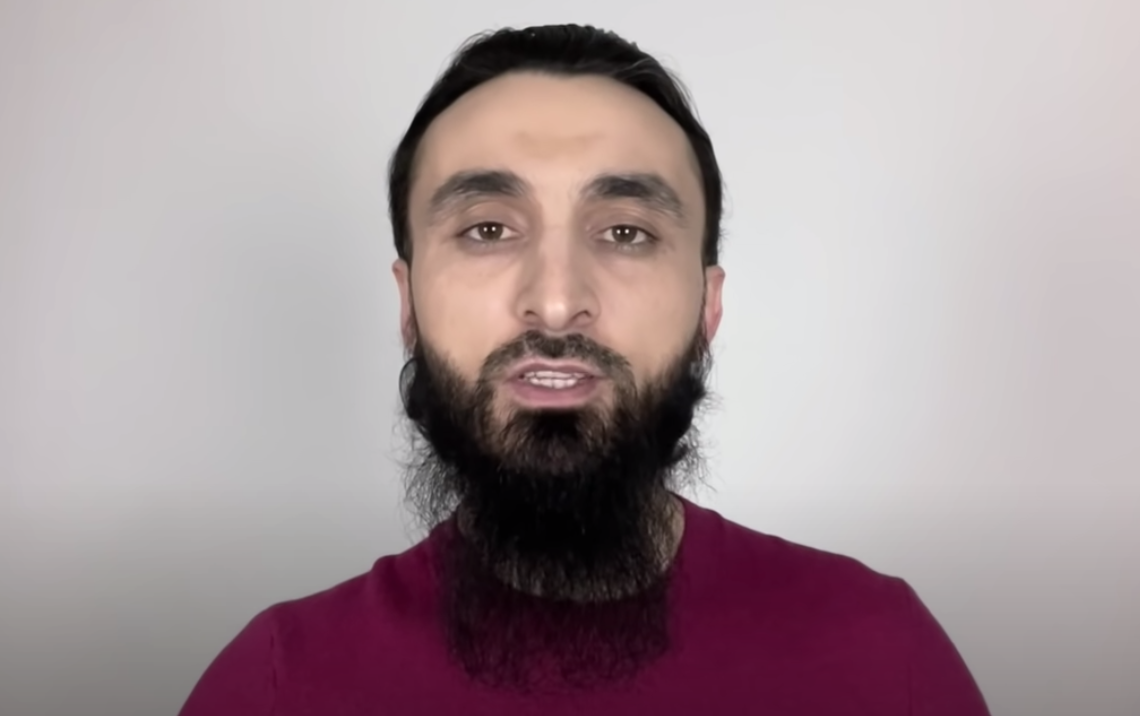 Screenshot of a recent video uploaded by targeted blogger Tumso Abdurakhmanov. (Photo: YouTube)According to a copy of the court verdict seen by OCCRP, the two defendants, Elmira Chapiaeva and Ruslan Mamaev, will be jailed for eight and ten years respectively, face permanent deportation from Sweden, and have to pay fines for damages to the victim.

The targeted blogger, Tumso Abdurakhmanov, is a prominent critic of Chechen authorities, and uses his YouTube channels, which have several hundred thousand subscribers, to discuss what he describes as a corrupt regime that has also committed human rights violations.

Abdurakhmanov fled Russia in 2015 after receiving threats in Chechnya for criticizing its strongman leader, Ramzan Kadyrov – whose regime has been accused of being “systematically engaged in abduction-style detentions, enforced disappearances, torture, extrajudicial executions, and collective punishment,” according to Human Rights Watch.

He was attacked in his home in the Swedish town of Gävle on February 26th 2020, but managed to fight off his assailant.

“After a few hits on my head, I managed to grab his hair with my left hand, and poked his eye with my right thumb. He screamed. We both fell on the floor. As we were fighting, I saw the hammer on the floor. He probably let it off. That’s when I got hold of it and started hitting him with a handle of the hammer,” Abdurakhmanov told the Committee to Protect Journalists (CPJ) a couple weeks after the attack.

He added that he has since recovered from some minor injuries, and that he is still trying to process what happened.

“I have a few stitches on my head and lip,” he said in his interview with CPJ.

The blogger managed to film and upload most of what ensued, where his attacker – now identified as Ruslan Mamaev – admitted to having been sent from Moscow, and that they had held his mother hostage. Abdurakhmanov says this was not true.

“What he claimed about his mother [being held hostage by Chechen authorities] turned out to be a lie. His parents are well and safe in [the Russian city of] Omsk,” Abdurakhmanov told CPJ.

According to the court’s verdict, prosecutors found that Mamaev was offered 50,000 euro (US$60,767) to carry out the murder and was in contact with a third suspect, Imran Khaskhanov, who emphasized the importance of carrying out the mission.

After returning from Moscow to Chechnya on February 29, there has been no trace of Khaskhanov since, the court document says.

Chapiaeva, the co-defendant, was also convicted as an accessory, where the court found that she developed a relationship with Abdurakhmanov over several months while taking pictures of his apartment and ultimately letting Mamaev into the apartment.

The attempted assasination does not appear to be an isolated incident. As reported by RFE/RL's North Caucasus Service  Imran Aliyev, another Chechen blogger critical of the region’s strongman Kadyrov was found stabbed to death in a hotel room in the northern French city of Lille in late January of last year.

According to CPJ, after Aliev’s assasination, Abdurakhmanov said in a video on his YouTube channel that he had been the intended target.

This followed an episode in March of 2019, when Magomed Daudov, the chairman of Chechnya’s parliament and a close ally of its leader issued a threat against Abdurakhmanov after he criticized Kadyrov’s late father, who served as the former Chechen leader.

“Let’s settle this according to Muslim laws,” Daudov said. “From now on, when you go to bed, make sure that you lock the door with a key. When you go outside, be vigilant. If you get a kick in the back, know that it’s no accident.”

According to the indictment filed by the Swedish prosecutor who brought charges against Mamaev, the attacker, and Chapiaeva, the accomplice, it was likely that this act was carried out by Chechnya’s government.

“Leading Chechen public officials had an interest in mapping and violently attacking Abdurakhmanov,” he wrote, adding that the act was “carefully planned,” with the intent to kill him, and that it was carried out because of his criticism against the regime.