Deutsche Bank agreed to pay more than US$130 million to resolve an U.S. investigation involving overseas bribery schemes and a conspiracy to manipulate and defraud precious metals markets, the U.S. Justice Department announced on Friday. 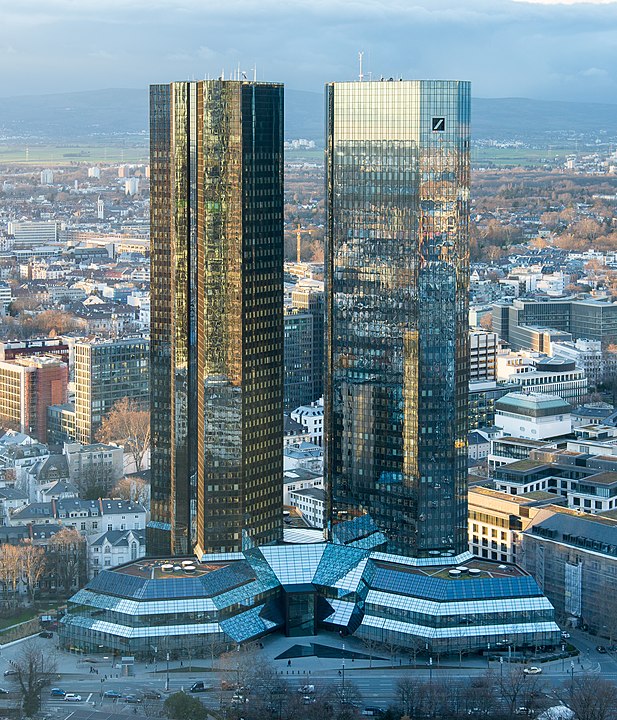 The resolution includes payouts of $85.2 million for criminal penalties, $681,480 for criminal disgorgement, $1.2 million for victim compensation, and $43.2 million to be paid to the U.S. Securities and Exchange Commission (SEC) in a coordinated settlement.

Based on the SEC charges, prosecutors accused the bank of engaging in a foreign scheme to conceal corrupt payments and bribes made to third-party intermediaries by falsely recording them on the institution’s books and records.

According to the SEC’s order, Deutsche Bank “engaged foreign officials, their relatives, and their associates as third-party intermediaries, business development consultants, and finders to obtain and retain global business.”

Acting U.S. Attorney, Seth D. DuCharme, of the Eastern District of New York, confirmed that stressing that: “Deutsche Bank engaged in a criminal scheme to conceal payments to so-called consultants worldwide who served as conduits for bribes to foreign officials and others so that they could unfairly obtain and retain lucrative business projects.”

Court documents show that the German bank, acting through its employees, agents and even regional high-executives, willfully conspired to maintain false documents, accounts, and justifications for payments to conceal the bribery scheme.

A separate investigation showed Deutsche Bank traders from three continents engaged in a scheme to defraud and manipulate commodities trading practices involving precious metals between 2008 and 2013, according to court documents.

The bank has agreed to pay a total criminal amount of $7.5 million in relation to the commodities scheme.