Law enforcement agencies in 25 European countries and the United States are cracking down on the growing and disturbing trend of firearms trade via parcel mail, Europol said Monday. 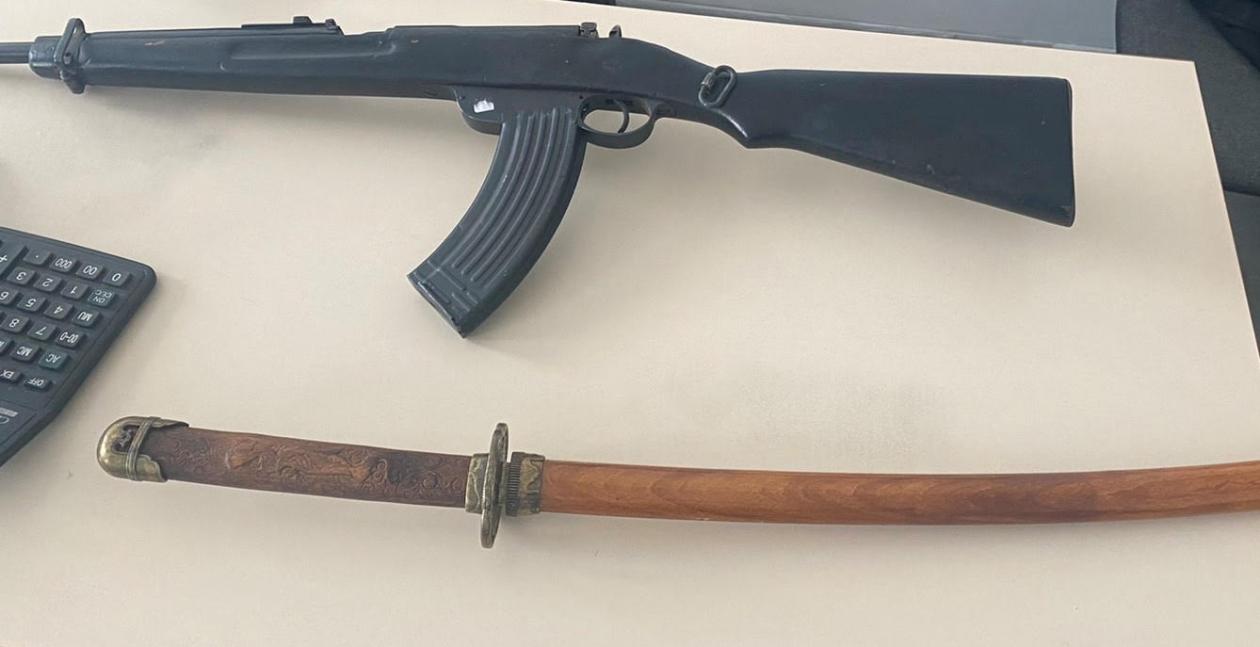 “The use of fast parcels or parcel mail has been identified as a key modus operandi for firearms trafficked to and within the EU,” Europol said, with many of these illegal firearms often being purchased through marketplaces on the so-called EUROPOL prior to being shipped.

Given how mail-distribution allows criminals to exploit differences in gun-control legislation between various countries, Europol further underscored the importance of intelligence-sharing between respective law enforcement agencies.

“[With] millions and millions of parcels crossing the borders, finding the particular shipments containing firearms and other prohibited items constitutes a sizable challenge for police and customs and other law enforcement authorities across Europe,” it said.