Maltese authorities said on Thursday that they have arrested 15 people in connection with a highly sophisticated money laundering case. Media in Valletta claim the group smuggled fuel in cooperation with the Italian mafia and Libyan armed forces. 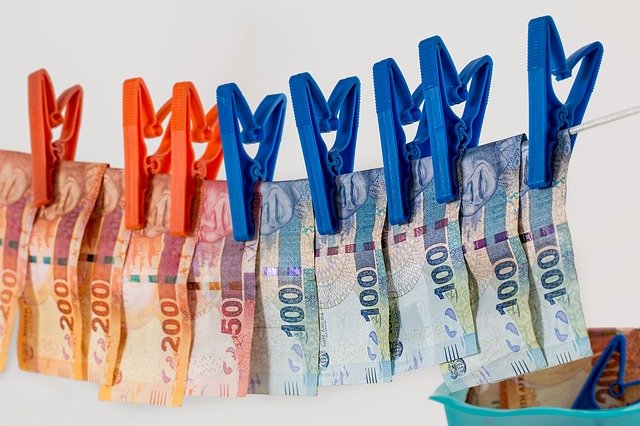 Arrests in Malta in connection with a highly sophisticated money laundering case. (Photo: Steve Buissinne, Pixabay, License)The Financial Crime Investigations Department of the Malta Police Force said in a statement that officers have seized 36 vehicles, €60,000 (US$71,760) in cash, a considerable amount of jewellery and designer clothes, electronic equipment which include among others, mobile phones, computers and servers and a large amount of documents, which are still being analysed.

The investigation is ongoing but five people and 15 companies have already been charged with money laundering and other offences.

According to Europol, several million euros were frozen in the operation code-named Proteus which followed “months of intensive investigations.”

Malta Independent identified some of the suspects and said that they were believed to have been part of a multi-million euro international fuel smuggling conspiracy with ties to the Italian mafia and Libyan armed groups.

Malta Today cited the U.S. Embassy in Valletta as saying that “Malta has demonstrated its commitment to working with its regional and international partners, including Europol, Italy, the United Kingdom, and the United States, to protect Libya’s natural resources and to fight transnational organized crime.”

The agency reminded that highly advanced cases of money laundering and fraud targeting individuals, businesses and the public sector continue to put economic growth and the integrity of financial systems at risk.

It also said that law enforcement in the EU every year carries out hundreds of international financial crime investigations, often leading to exceptional results, arrests, and dismantling criminal groups.

“However, the EU still shows mediocre results when it comes to recovering criminal assets – criminals keep over 98% of their assets,” Europol said.