The Danish State Prosecutor for Serious Economic and International Crime (SØIK) has fined Danske Bank nine million Danish kroner (US$1.4 million) for misleading investors and this way violating the country’s Executive Order on Investor Protection, the SØIK said in a statement on Tuesday. 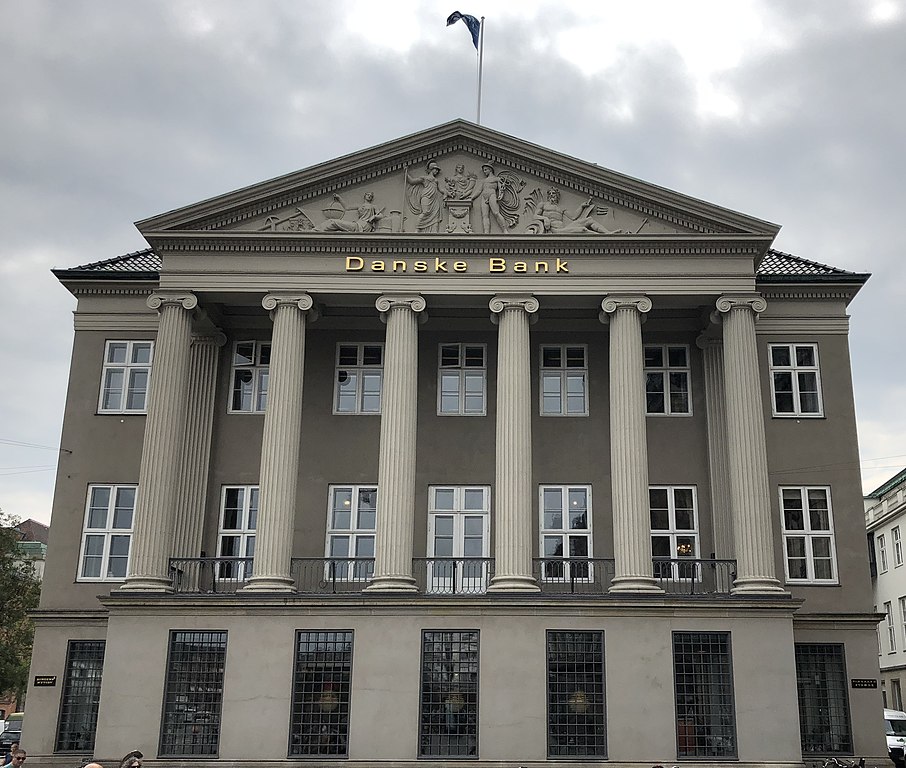 It said it knew since 2017 that for those customers the “product had an expected negative net return over five years,” but never informed them about that.

The bank admitted that “customers who invested in the product during a certain period between 2017 and 2018 paid fees that were too high as a result of misguided management decisions.”

Danske Bank said it then notified the country’s Financial Supervisory Authority, FSA, about the case in October 2018 after its internal control became aware of the issue.

In August 2019, FSA submitted a police report to SØIK, which pressed charges against the bank three months later.

“A case like this is serious, as there is a risk that customers’ general confidence in the financial system will be weakened when banks do not adequately provide protection and guidance to their customers in accordance with the law,” the acting public prosecutor, Per Fiig, said.

Announcing that Danske Bank accepts the fine, the bank’s CEO, Chris Vogelzang, stressed that customers must be able to trust that the bank has “their best interests in mind,” and that will therefore “provide correct and adequate information and advisory services to them.”

Vogelzang emphasized that all affected customers have been contacted, and that the bank has compensated more than 99 percent of them.

“We have taken several initiatives to handle the issue and make sure it does not happen again,” he said.