Nearly a year after the Vatican appointed one of Italy’s top anti-mafia prosecutors to tackle alleged financial wrongdoing in the Holy See, the Council of Europe’s anti-money laundering body, Moneyval, arrived in the Vatican to make its own assessment. 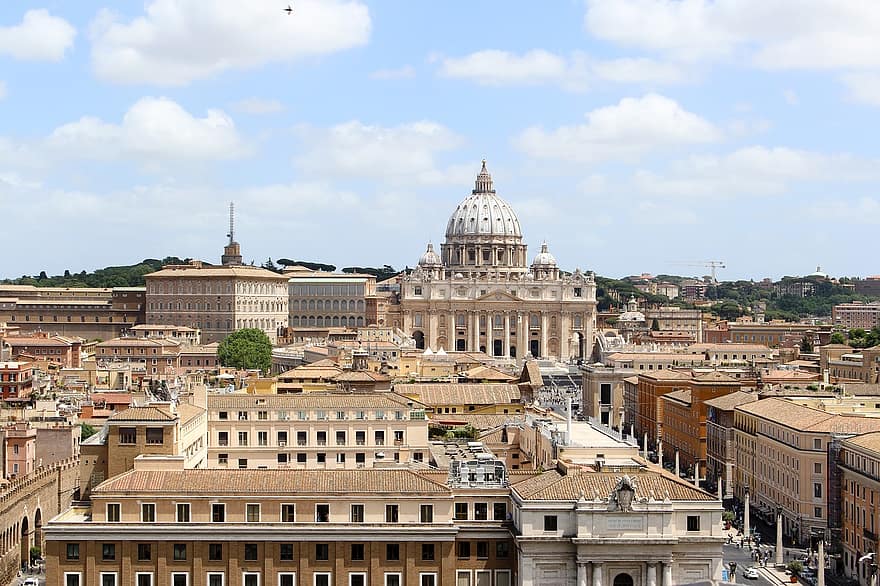 The Council of Europe’s anti-money laundering body, Moneyval, arrived in the Vatican to make its own assessment over the alleged Vatican Bank's wrongdoings. (Photo: Pikist, License)“Today the assessment team of the Committee of Experts on the Evaluation of Measures against Money Laundering and the Financing of Terrorism initiates its visit to the Vatican,” the Holy See Press Office said Wednesday.

The visit is part of the Fifth Evaluation Round, agreed upon in 2019, to which all the member jurisdictions of Moneyval are subjected, it added.

“The scope of this phase of evaluations is to assess the effectiveness of the legislative and institutional measures adopted by the jurisdictions in recent years,” the statement said.

Cardinal Pietro Parolin, the Vatican Secretary of State, welcomed the Moneyval team and reiterated the commitment and engagement of the Holy See and Vatican City State to “combating money laundering and the financing of terrorism,” the Vatican News Agency reported.

Parolin reportedly reminded that unlike in other states whose economies are aimed at creating wealth and prosperity for their respective national communities, the funds managed by the Holy See and the Vatican City “are chiefly directed to works of religions and charity” and that this must be understood, with regard to Moneyval’s evaluation measures.

He added, however, that those funds “must conform to their intended purposes and ethical dimension” and that the Vatican’s own Financial Information Authority, FIA, is responsible for oversight and regulation of its financial sector.

In August last year Pope Francis announced renewed statutes for the governance of the Vatican Bank, bringing in an external auditor for the first time and introducing new ethical guidelines for members of the bank’s staff.

Later the same year the pope said that “financial corruption exists in the Vatican,” admitting that the Holy See is not immune to graft, referring to financial scandals linked with the Vatican Bank and a US$200 million investment in luxury properties in London’s Chelsea neighborhood.

The money, as the Italian magazine L’Espresso reported earlier, was obtained partly from the Peter’s Pence funds -- donations that go directly to the pope.

Earlier this year, pope Francis urged Christians to stay close to the Holy Spirit because the worldly spirit leaves them unable to separate good from bad and makes them prone to corruption - something the pontiff described as “worse than sin.”