Pope Francis urged Christians on Tuesday to stay close to the Holy Spirit because the worldly spirit leaves them unable to separate good from bad and makes them prone to corruption - something the pontiff described as “worse than sin.” 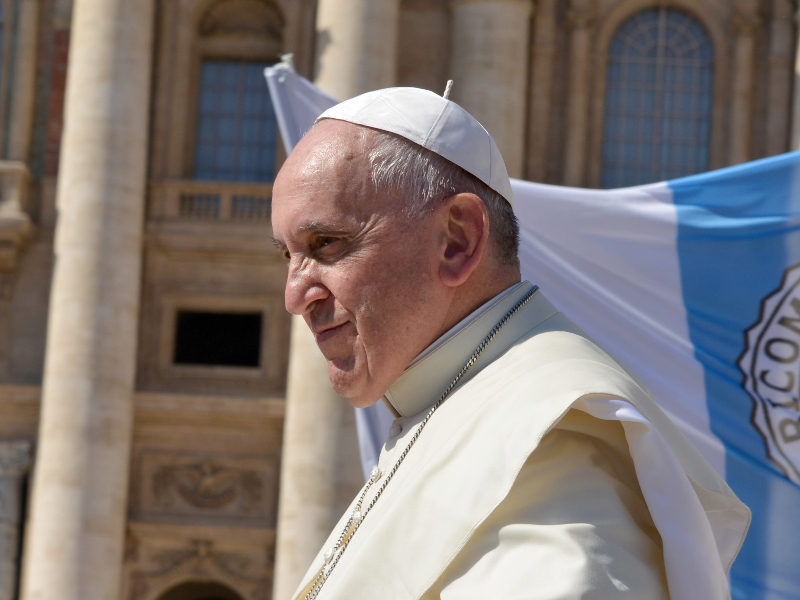 Pope Francis said that corruption is worse than a sin. (Photo: Piqsels)“The Christian life is to remain in God, following the Holy Spirit and not the spirit of the world, which leads to corruption, and does not distinguish good from evil,” the pontiff said, resuming the morning service at the Casa Santa Marta (Saint Martha’s House) at the Vatican, the Vatican News reported.

Less than two months ago Pope Francis admitted that even the Holy See is not immune to graft.

He said that financial corruption exists within the Vatican and described it as a “scandal,” but pointed out that the Papal State has taken steps to fight it.

Corruption in the Vatican has been associated with the Vatican Bank and the US$200 million investment in luxury properties in London’s Chelsea neighborhood - money that partly came from Peter’s Pence funds, or donations that go directly to the pope.

The Vatican magistrate has been investigating the case and the Vatican police had searched offices of the First Section of the Secretariat of State and the State Financial Information Authority (AIF). Soon after, in early October last year, five Vatican employees were suspended, including AIF Director Tommaso di Ruzza.

The Pope himself then named the former head of supervision at the Italian Central Bank, Carmelo Barbagallo, the new AIF head and had appointed one of Italy’s top anti-mafia prosecutors, Giuseppe Pignatone, to head the Vatican’s criminal tribunal.