A massive operation spanning ten countries and hundreds of law enforcement officers took down one of the most active cocaine-trafficking networks in Europe, an Albanian-speaking group that operated under the name Kompania Bello, Europol said. 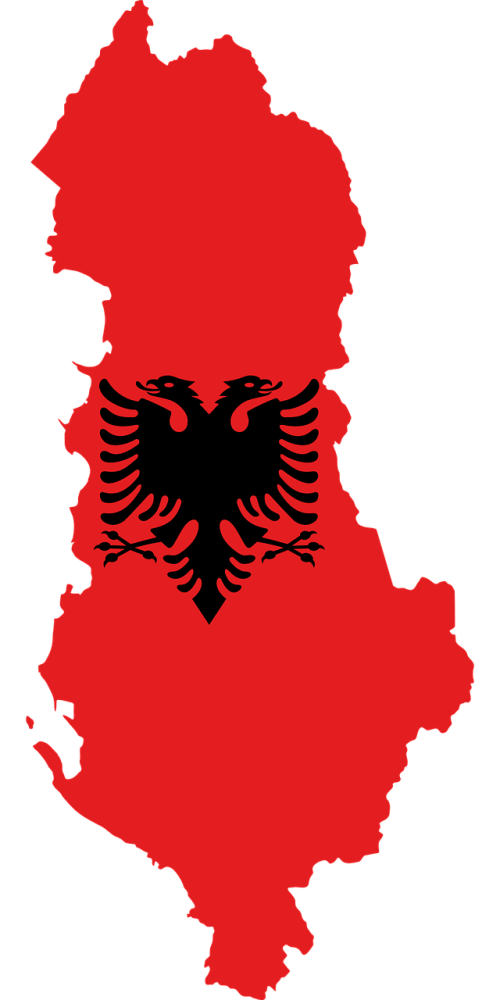 A truly global enterprise, Kompania Bello had ties around the continent and across the Atlantic. (Source: Needpix.com)Officers arrested 20 suspects in nine countries, including one of the group’s leaders, Denis Matoshri, who was taken into custody in Dubai, Al-Arabiya reported. Operation Los Blancos was the result of a five-years-long investigation that previously saw 84 individuals arrested.

“For years, international importers of cocaine worked separately from the wholesalers and the gangs distributing the drug on the streets,” the agency said. ”In this case, the Albanian-speaking network under investigation ditched the entire model and controlled the whole chain – from arranging huge shipments directly from South America to the distribution throughout Europe.”

A truly global enterprise, Kompania Bello had ties around the continent and across the Atlantic.

“Using sophisticated encrypted communication means, the organisation’s ringleader – a 40-year old Albanian national based in Ecuador – negotiated directly with the South American drug cartels, arranged huge shipments of cocaine to the major ports of Europe and, with the help of accomplices based in Italy, the Netherlands and Albania, organised distribution throughout Europe,” said Europol.

Officers seized during last week’s operation four tons of cocaine and US$6.4 million in assets.

The group also operated a complex money laundering scheme, using a remittance system of Chinese origin known as a “fei ch’ien” in which people deposit a sum in a network ‘agency’ in one country and another operator withdraws the equivalent amount elsewhere in the world and passes it on to the intended recipient.

The system is difficult to detect as it does not leave traces of the transactions. The network is believed to have laundered millions of euro through this system.