Prosecutors in the US have indicted dozens of members of a Mexican cartel, including a leader who shares a namesake with one of America’s best-loved wrestlers, on drug trafficking charges after they allegedly laundered their proceeds through a Western-wear store in Texas. 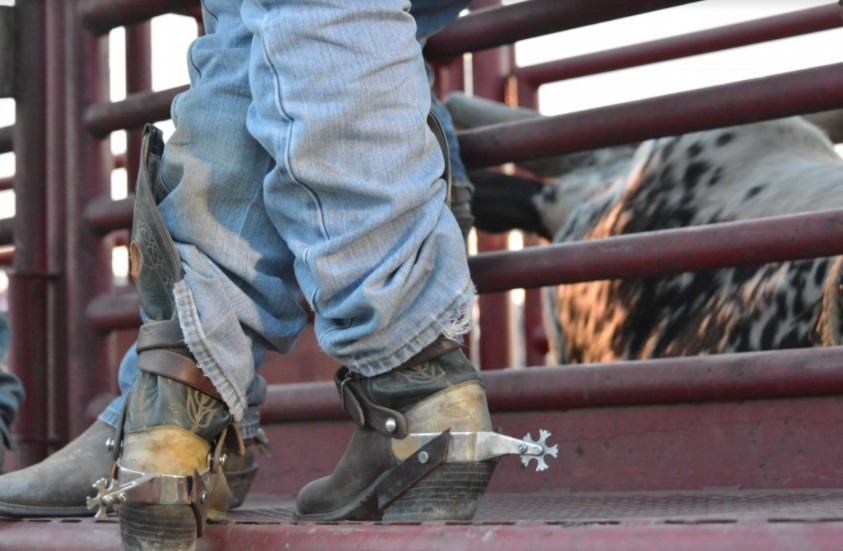 US prosecutors alleged that members of the Cartel Jalisco Nueva Generacion laundered their drug money through a cowboy clothing store (Photo: pxhere, Creative Commons Licence)According to a charge sheet unsealed on Friday, Jose Albino ‘La Roca’ (‘The Rock’) Valdovinos Jimenez, an alleged ‘Plaza Boss’ with the Cartel Jalisco Nueva Generacion (CJNG), conspired with at least 27 others to import heroin and methamphetamine into the United States, later laundering more than US$10 million through Yoli’s Western Wear in southeast Dallas.

Other defendants include the owner of the store, Ivan Noe Valerio, alongside his father, mother and sister. If found guilty, they face up to life imprisonment.

Describing the operation as “highly sophisticated,” prosecutors noted that Jiminez was at pains to insulate himself from scrutiny by law enforcement.

The group sought to implement “a compartmentalised infrastructure” for its activities, using couriers to bring over drugs in raw form so they could be recrystallised in bespoke laboratories, before later being stored in fortified stash houses to be sold through a multi-level network of dealers.

The Cartel Jalisco Nueva Generacion is itself one of Mexico’s most notoriously violent drug-trafficking organisations.

Currently locked in a bitter turf war with rival syndicates in Guanajuato, which suffers from the worst homicide rate of any Mexican state, the group recently made headlines after a video surfaced online of members showcasing their firepower in a direct challenge to the country’s president, Andres Manuel Lopez Obrador, as reported by OCCRP.

Prosecuting US attorney Nealy Cox said in a statement that the recent sting shows the effectiveness of targeting cartels’ “bottom line” as a means of halting their operations.

“Drug cartels like CJNG wreak havoc across the globe, driving the spread of deadly drugs like meth and heroin. By striking both the money and the drugs, we can more effectively impact the organisation,” she said.