A Puerto Rican court has indicted a member of the commonwealth’s parliament for allegedly inflating employees' paychecks as part of a discrete, multi-year kickback scheme. 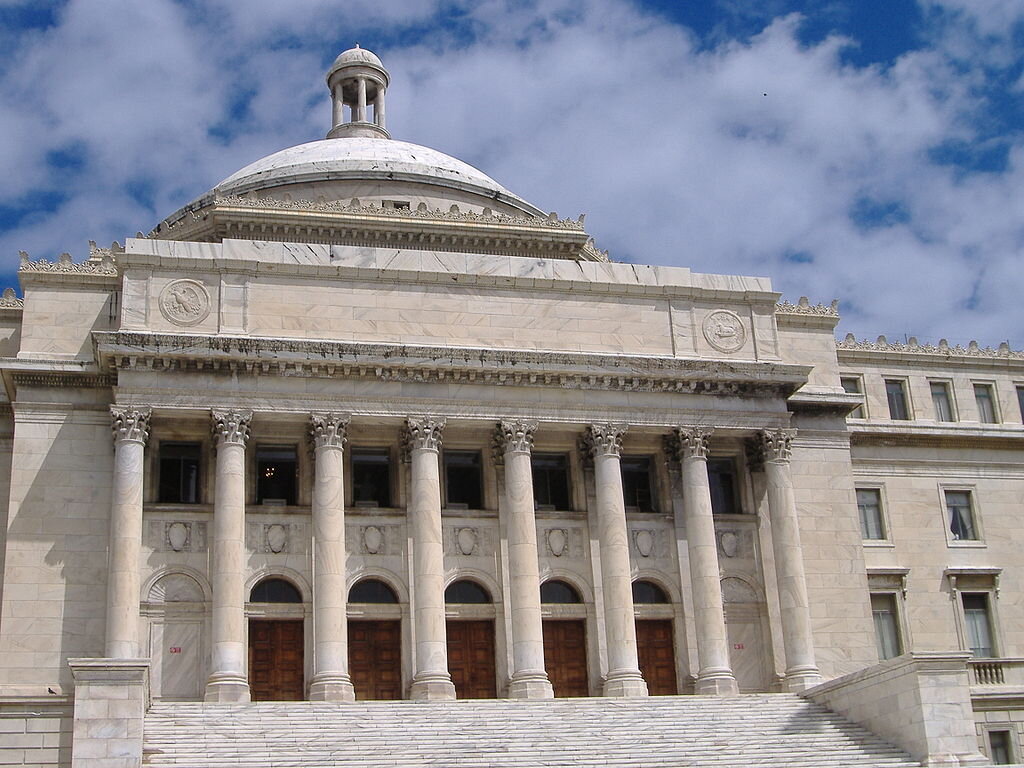 A parliamentary representative since 2005, Nelson Del Valle Colon faces charges over an alleged kickback scheme that involved inflating employee’s paychecks (Photo: Mtmelendez, CC BY-SA 3.0)The United States’ Department of Justice said on Thursday that Nelson Del Valle Colon had appeared before a federal grand jury, which charged him and two other co-conspirators - Nickolle Santos-Estrada and her mother, Mildred Estrada-Rojas - on eight counts including theft, bribery and misuses of federal funds.

The indictment alleges that Del Valle Colon “fraudulently inflated” the women’s salaries, along with that of another, unnamed individual, and “corruptly agreed” they would each keep a portion of the profits.

A parliamentary representative since 2005, Del Valle Colon faces an additional charge of obstruction of justice after allegedly deleting data on his cell phone pertaining to his exchanges with Santos-Estrada and Estrada-Rojas.

US Attorney W. Stephen Muldrow for the District of Puerto Rico said in a statement that public corruption destroys democracy by undermining trust in elected officials.

"In this case, the citizens of Puerto Rico were betrayed by legislator Del Valle Colon, an elected official who abused his position for personal gain, and who must be held accountable for violating one of the basic tenets of public trust, that is, serving his constituents with integrity and honesty,” he said.