India’s Most Populous Province Cracks Down on Organized Crime

Striking back against bootleggers, police in India’s northern province of Uttar Pradesh have seized property worth nearly US$1 million for which authorities believe were illegally acquired. 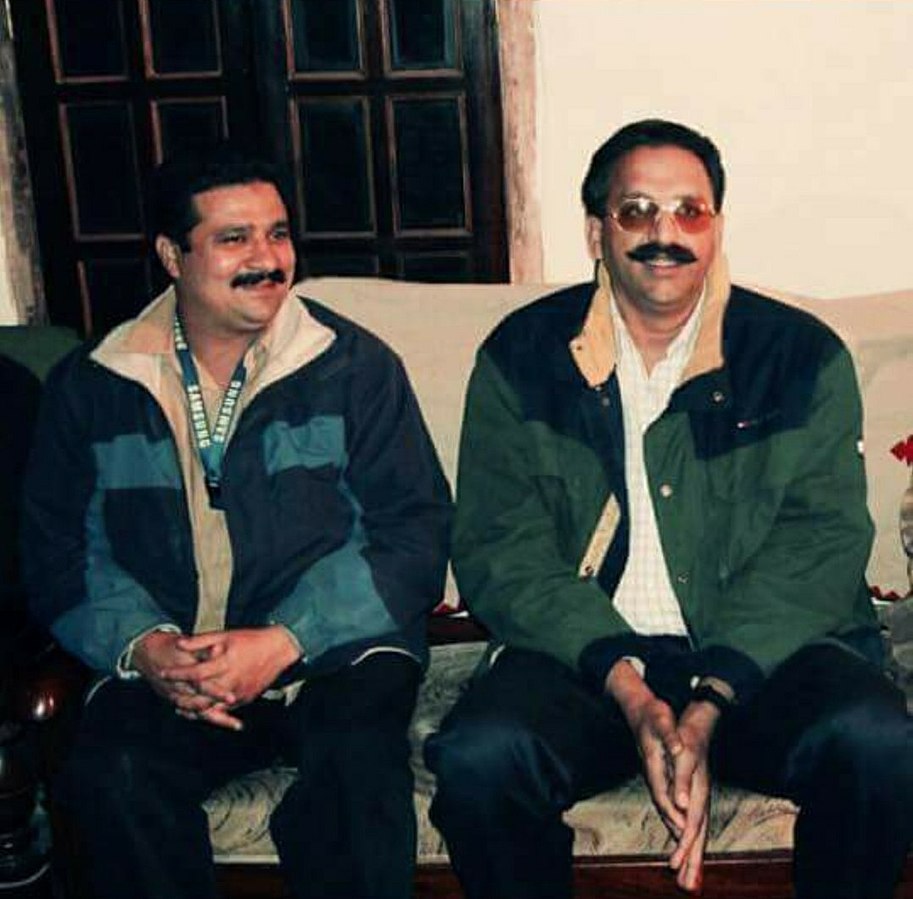 Mukhtar Ansari’s empire has been the Indian authorities’ prime target in the crackdown on Uttar Pradesh province (Source: Wikimedia Commons)Officers confiscated real estate and luxury vehicles from nine suspects of liquor and cattle smuggling in the region. Speaking to local media, Ashok Kumar of the Uttar Pradesh Police called the suspects “gangsters.”

Among those whose assets were seized were alleged henchmen of Mukhtar Ansari, an Indian criminal turned politician, who is currently languishing in a Punjab province prison.

Ansari got his start as a gangster in Uttar Pradesh in the 1980’s, rising to the top of the regions so-called “Mafia Raj” - a term for the nexus of local state corruption on the subcontinent, while also running extortion rackets.

Ansari’s empire has been the authorities’ prime target, according to The Times of India.

Since May, police have confiscated more than $13 million worth of assets from Ansari and his associates in a massive crackdown.

“The police is continuing their action against all organised gangs and gangsters but most of the men who came on its radar, especially in Mau, Ghazipur, Varanasi, Azamgarh and Jaunpur districts, had their links with Mukhtar,” Brij Bushan, a local parliamentarian, told the Times of India.

It’s not just Ansari’s monetary assets that police have taken from him. Rakesh Pandey, a close aide and alleged hitman of Ansari’s was gunned down by police last week after being pulled over, the Hindustan Times reported.

Pandey had a 100,000 Rupee bounty on his head ($1.338) for his alleged involvement in Several murders at the behest of Ansari, including that of Krishnanand Rai, a local politician who served in Uttar Pradesh’s parliament as a member of India’s Ruling BJP party.

Ansari was jailed for Rai’s killing in 2005 but was acquitted in 2019. He remains in prison for several other crimes.