A London court sentenced on Thursday Ziad Akle, the former manager of the Monaco-based energy consultancy Unaoil, to five years behind bars for paying over US$500,000 in bribes to secure a $55 million contract to supply offshore mooring buoys in Iraq. 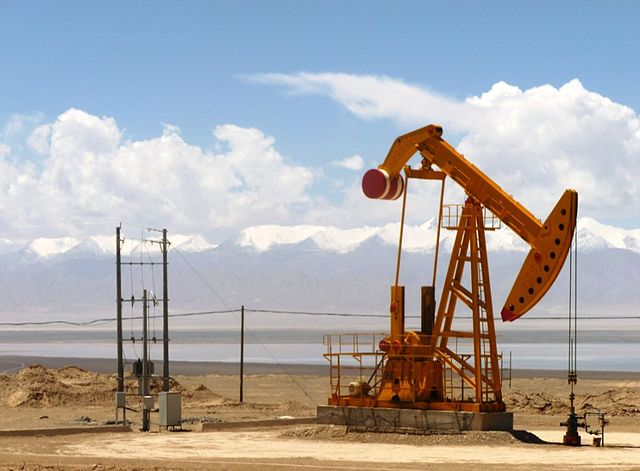 An oil rig in Iraq. (Photo: John Hill (CC BY-SA 3.0))As the new buoys formed part of the post-occupation Iraqi government’s “Master Plan” to rebuild the country’s oil industry and thereby expand the country’s oil export capacity, Akle bribed public officials at the South Oil Company to secure contracts for Unaoil and its clients, according to a statement of the U.K. Serious Fraud Office, SFO.

A week ago, a jury at Southwark Crown Court found Akle guilty on two counts and another former Unaoil manager, Stephen Whiteley, guilty on one count of conspiracy to give corrupt payments. Akle was Unaoil’s manager for Iraq's territory, while Whiteley was manager for Iraq, Kazakhstan and Angola.

Delivering the sentence, judge Martin Beddoe of the Southwark Crown Court, said that the offences were committed across borders at a time of “serious need for the government of Iraq to rebuild after years of sanctions and the devastation of war.”

“They were utterly exploitative at a time when the economic and political situation in Iraq was extremely fragile,” he said.

SFO Director, Lisa Osofsky, said that the sentence “sends a clear message that the United Kingdom and the SFO will not tolerate criminal activity that undermines the fairness and integrity of international business.”

Stephen Whiteley will be sentenced later.

The convictions came after Akle’s and Whiteley’s “co-conspirator Basil Al Jarah” a year ago pleaded guilty to five offences of conspiracy to give corrupt payments totalling “over $6 million to secure contracts worth $800 million for the supply of oil pipelines and offshore mooring buoys,” according to the SFO.