Amid a global surge for medical supplies caused by the COVID-19 pandemic, an Interpol-coordinated operation across the Middle East and North Africa seized thousands of counterfeit medical masks and drugs. 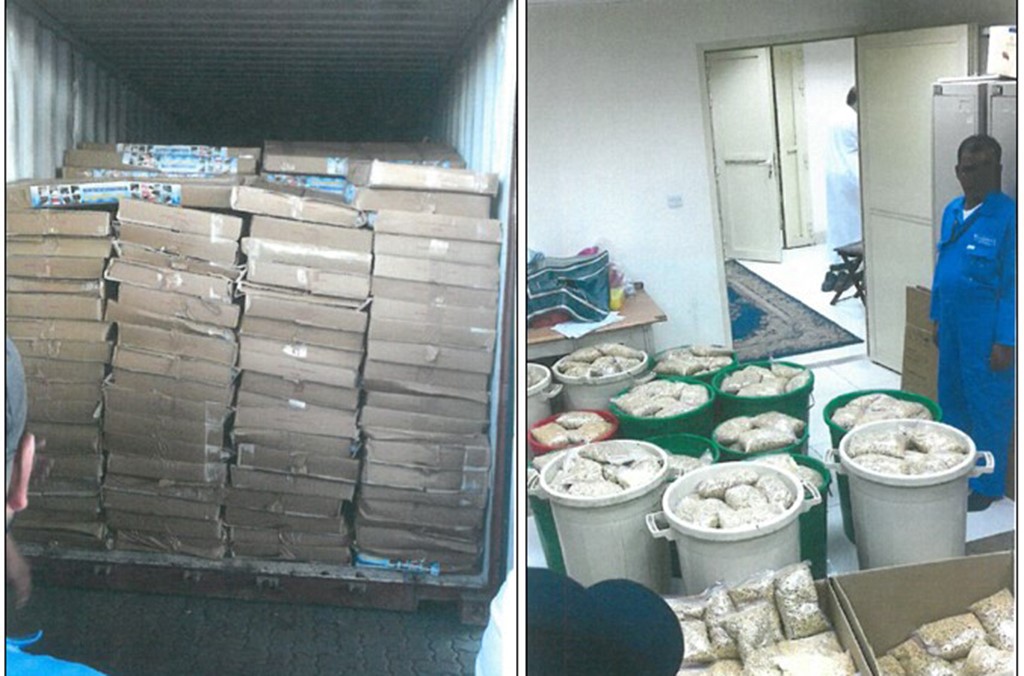 This led to the seizure of 61,000 respiratory masks, 63,418 face masks and 85,000 other medical products such as gloves, thermometers, medical glasses, in addition to a variety of illicit medicine ranging from antimalarial drugs to sexual stimulants.

Interpol estimated the worth of the goods seized to US$14 million.

“The volume of illicit medicines and counterfeit medical products seized during this operation is a reminder of the extent of this global problem and the very real risk to public safety,” Paul Stanfield, Interpol Director for Organized and Emerging Crime, stressed.

The agency said that authorities also seized large amounts of drugs known to finance terrorist activities, such as opioid painkiller Tramadol and pills of Captagon, a kind of amphetamine reportedly produced by ISIS and used by its fighters.