Russian Policewoman Dies After Falling Out of a Window

A Russian police major died on Wednesday in what appears to be suicide she committed soon after she testified against her boss who is accused of criminal extortion, Russian media reported Thursday. 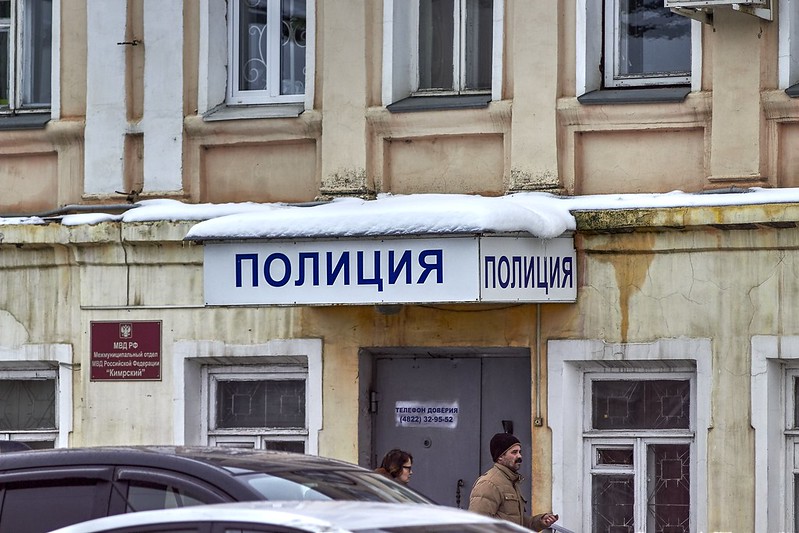 Russian police. (Photo: Dmitriy Protsenko, flickr, public domain)Yekaterina Mishkina, 37, a major with the police of the coastal city of Khabarovsk, in Russia’s far east, fell out of a staircase window on the top of a nine-floor apartment building in the city’s center, local news outlet DVHab.ru reported.

She was not living in the building and was casually dressed, not in uniform, according to reports. Local security cameras filmed the woman on the ground.

Khabarovsk daily cited local police as saying that they launched an investigation into the case, but did not provide more details.

No suicide letter was reportedly found at the spot.

Dozens of Russian journalists have allegedly died in a similar way since 2000, according to a 2018 NPR report.