The European Court of Justice announced on Thursday that Romania and Ireland will have to pay three million euro (US$3.43 million) and two million euro ($2.29 million) respectively for having failed to follow an EU directive intended to prevent illicit financial flows that lead to money laundering and terrorist financing. 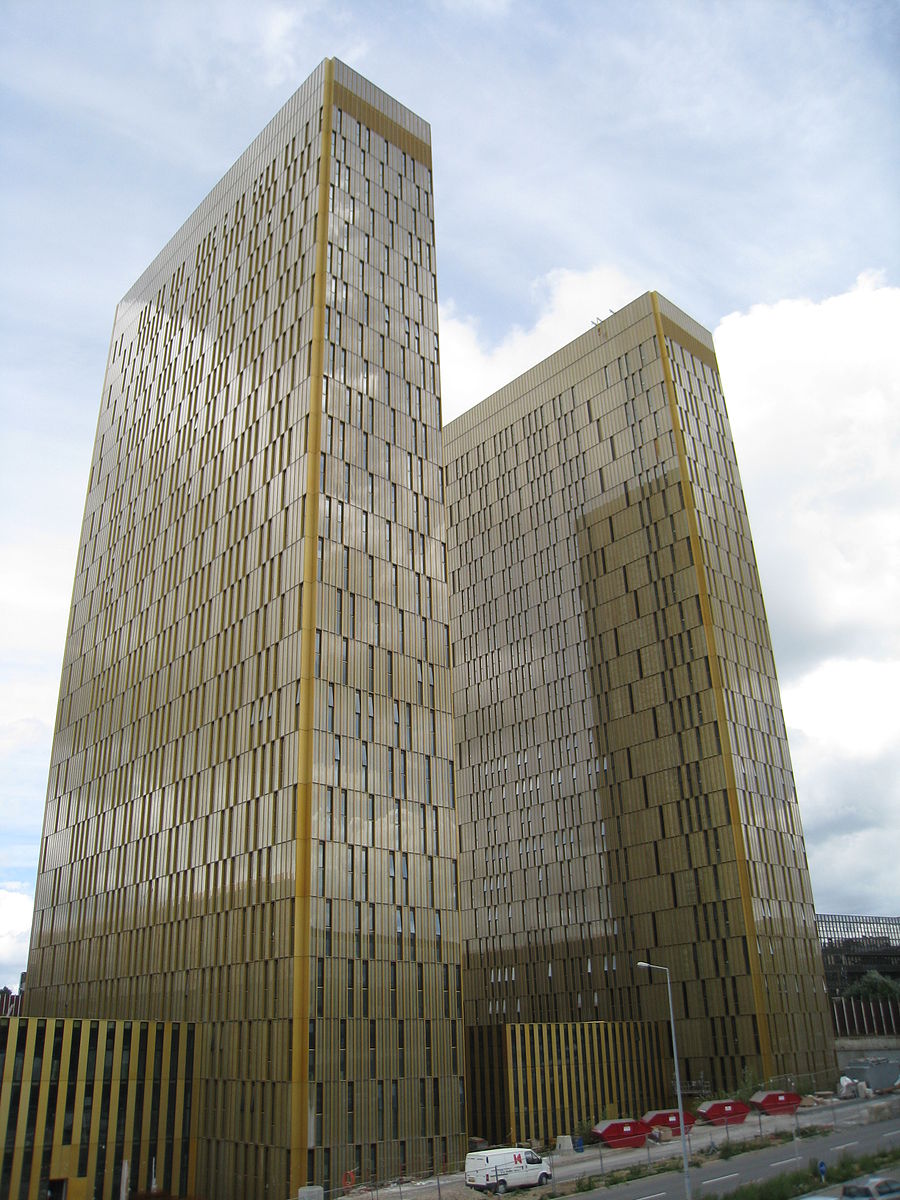 The European Court of Justice, located in Kirchberg, Luxembourg. (Photo: Razvan Orendovici, Flickr, License)According to a court press release, all EU member states had until June of 2017 to transpose its anti-money laundering directive into national law, and concluded “that the failure to fulfil obligations by Romania and Ireland persisted for somewhat more than two years.”

Both countries initially disputed the fines, arguing that the European Commission failed to provide a list of detailed reasons for its decision to impose sanctions, and that the lump sum amounts that were requested were both “unjustified” and “disproportionate.”

The court said that it is “not required to state reasons on a case-by-case basis for its decision to seek the imposition of a financial penalty.”

The fines against the two countries come just after a recent decision by the European Commission to refer Austria, Belgium, and the Netherlands to the European Court of Justice for failing to implement the same anti-money laundering directive, which was first introduced in 2015. It added that it would also recommend that these countries face sanctions.

“We have robust EU rules in place but they must be applied consistently and efficiently. We will make sure that everyone in both private and public sectors applies the rules rigorously. We have launched many infringement procedures to ensure the full transposition and application of our rules,” said the EC Executive Vice-President Valdis Dombrovskis.

Maíra Martini, Research and Policy Expert for Corrupt Money Flows at Transparency International suggested that the sums of the fines imposed, along with the lengthy legal proceedings that precede them, may not be harsh enough.

“The EU should be dealing with these delays in a much more timely manner,” she told OCCRP, alluding to the fact that it took over two years for the Commission to ultimately enforce these countries' failure to adopt required anti-money laundering measures.

The sums that were imposed against Ireland and Romania, she added, did not seem particularly large given the vast gains from illicit financial flows that ensue from failing to adhere to anti-money laundering protocol.

According to estimates by Europol, illicit markets in the EU generate 110 billion euro ($125.8 billion) annually, of which, on average, authorities have only managed to seize 1.2 billion euro ($1.37 billion) of the overall sum – a recovery rate of roughly 1.1%.

“I’m not sure they will have the intended deterrence effect,” Martini said of the fines that were issued.