Guatemalan authorities have arrested two sons of a former president of Panama following an extradition request by the United States, where they are facing money laundering charges. 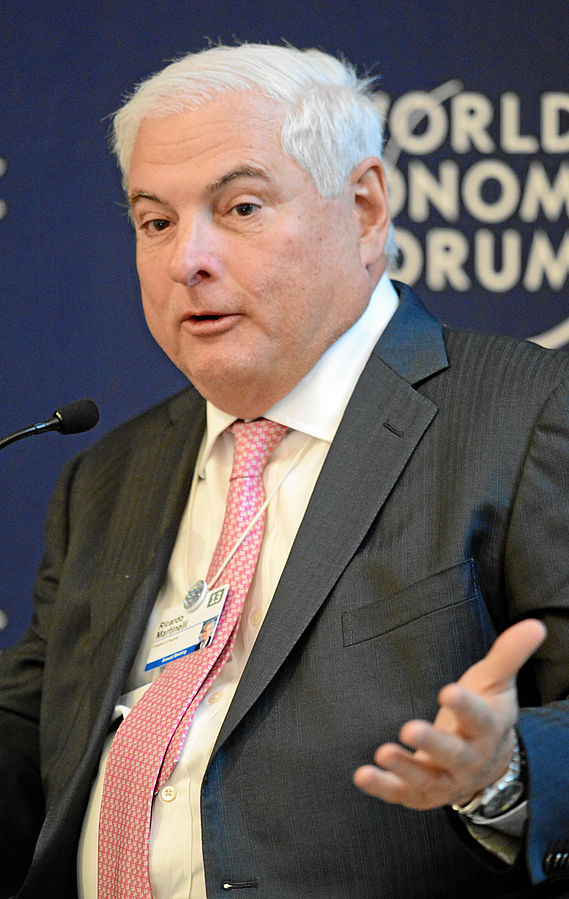 US prosecutors have charged the pair with one count of conspiracy to commit money laundering, related to allegations of massive bribery and corruption at Brazilian construction conglomerate Odebrecht.

Between 2009 and 2014, acting on behalf of the company, the Martinelli brothers facilitated payments of approximately US$28 million in kickbacks to a high-ranking official in Panama, who is also their close relative, according to a criminal complaint that was unsealed in a federal court in New York on Monday.

They allegedly transferred these funds via secret bank accounts held in Switzerland under the names of various shell companies set up in foreign jurisdictions, including the British Virgin Islands and the Bahamas.

The brothers’ lawyer in Guatemala, José Aguilar, told CNN that they had no knowledge of the misconduct alleged in the complaint, and that they did not believe there were adequate grounds for their arrest.

The unsealing of charges in the US comes as the brothers face investigation in a separate but related affair in Panama, the so-called ‘Blue Apple’ case concerning bribes paid to government officials by contractors during Martinelli Sr.’s time as leader, according to La Prensa.

It also follows after Panamanian authorities summoned their father, alongside fellow former president, Juan Carlos Varela, for questioning in two separate investigations into corruption and money laundering under their respective tentures, as reported by OCCRP.

A judge in Guatemala will rule on whether the pair should be extradited to the US.

The family released a statement via Twitter on Monday, in which they said that “we trust the legal situation of the Martinelli brothers in the Guatemalan Republic will be resolved as soon as possible, so that they may continue the process of their return to Panama to attend to the processes for which they have been cited.”