The embattled daughter of Angola’s former president has said she will cooperate with the country’s authorities in their investigation into allegations of corruption levelled against her. 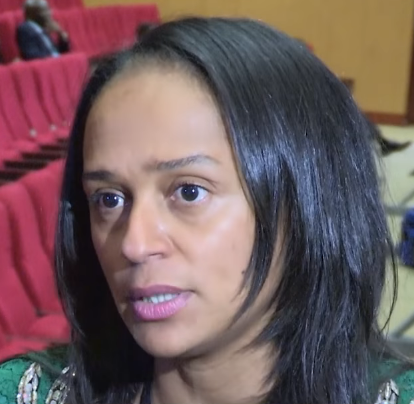 In an emailed statement to Bloomberg on Monday, Africa’s richest woman said she would make herself available to the authorities for questioning, reiterating her denouncement of the accusations against her as an attempt to damage her image by her father’s former political opponents.

“What I want to resolve as quickly as possible are the attacks on my reputation and my good name,” she reportedly said. “I’m available, as I always have been, to cooperate with justice and to provide all the necessary clarifications so that the truth prevails.”

The man who managed Isabel dos Santos’ accounts in Portugal had been found dead in January in his Lisbon home just hours after Angolan authorities named him a suspect in one of their investigations.

OCCRP has focused a recent investigation on how Angolan elites built a private banking network to spirit away illicit profits into the European Union.