Just hours after Angolan authorities named him suspect in a criminal investigation, police in Lisbon found the senior manager of a Portuguse bank dead in his home. 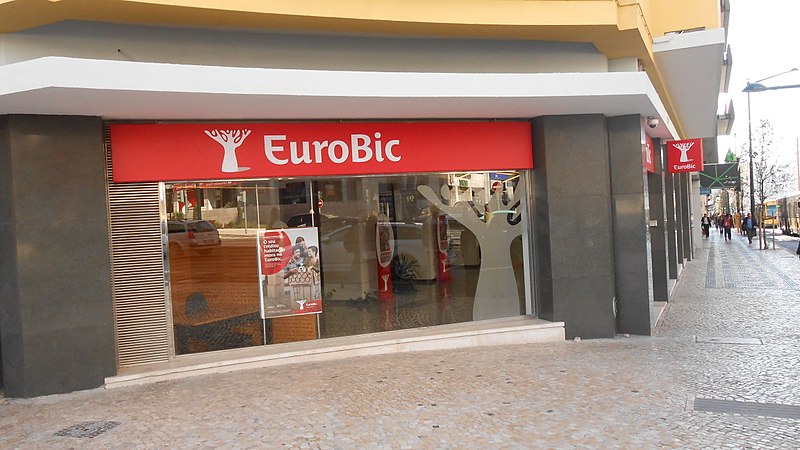 A EuroBic branch in Lisbon. Photo Credit: Joehawkins [CC BY-SA ()]Nuno Ribeiro da Cunha, 45, was the director of private banking at EuroBic, where one of Africa’s richest woman and daughter of former Angolan leader José Eduardo dos Santos, is a majority stakeholder.

Police told media that Ribeiro da Cunha hung himself in his home and that he had tried to commit suicide earlier this month.

The banker allegedly suffered from depression and had sustained serious injuries in a suicide attempt at his family’s holiday estate earler this months, according to the Portuguese news outlet Observador.

He was named in an investigation that saw millions of dollars transferred out of Angola’s state owned oil company, Sonangol, into a Dubai-based company during the time in which Isabela dos Santos had been serving as chairwoman.

She was appointed to the position in 2016 by her father, who had been serving as Angola’s president for 38 years, but was ousted in 2017.

Da Cunha served as dos Santos’ personal account manager and his death now leaves investigators without a witness who likely had intimate insights into the alleged embezzlement.

Dos Santos continues to deny the allegations despite a series of leaks that were released last week by the ICIJ that presented further findings related to her offshore US$2 billion empire.

Following the leaks, Eurobic’s board of directors stated that dos Santos was leaving the bank’s shareholder structure.

Angola’s attorney general stated on Wednesday that dos Santos would be indicted, and that the government could issue an international arrest warrant if she did not comply with the state’s request to question her.

As of Thursday, dos Santos’ whereabouts were not clear, but she released a statement through a public relations firm in London.

“The allegations which have been made against me over the last few days are extremely misleading and untrue,” she said.