Swiss prosecutors have launched a second investigation against mining company Glencore International AG, this time for failing to put organizational measures in place to prevent alleged corruption in the Democratic Republic of Congo (DRC). 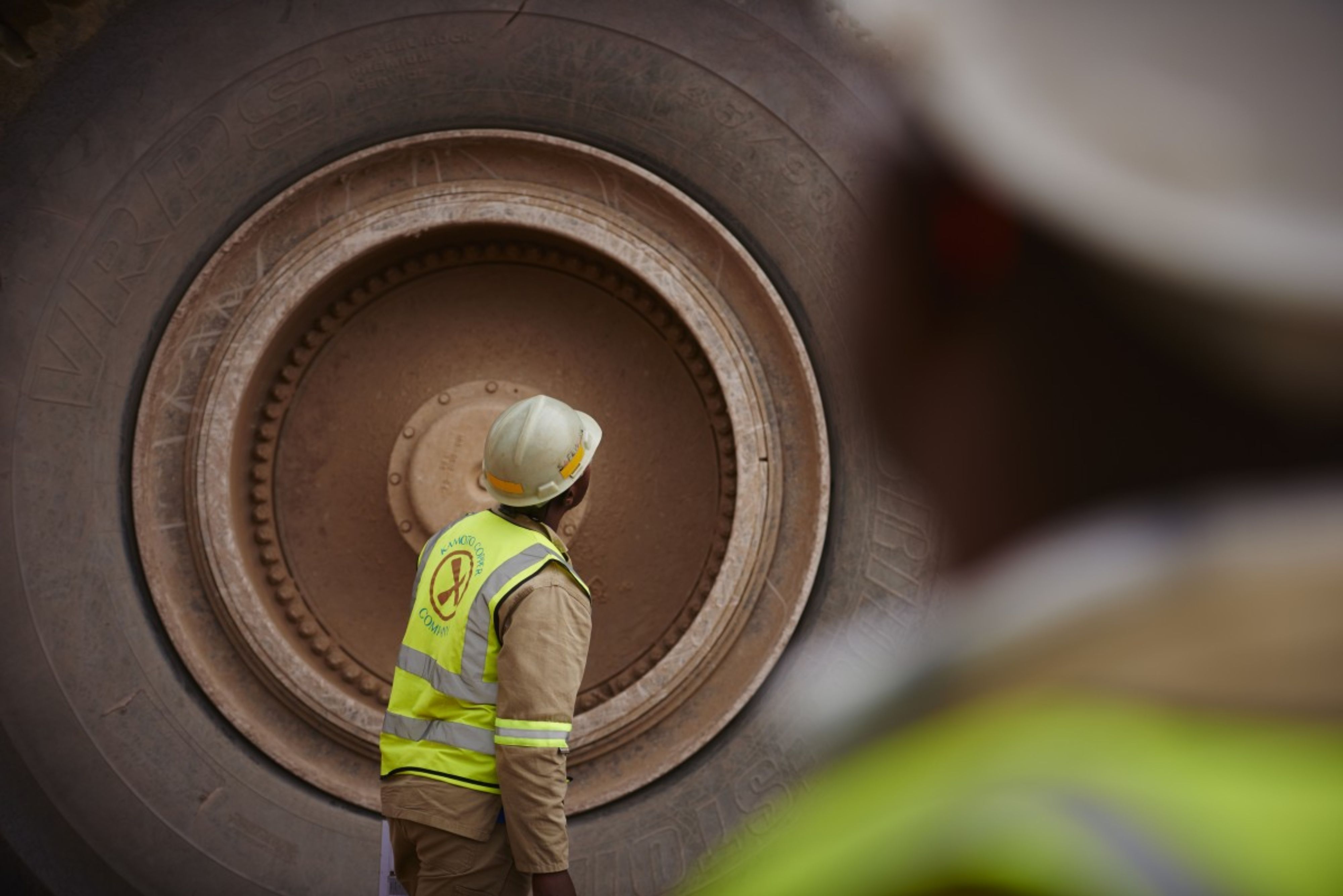 Glencore's Katanga copper mine in DR Congo. (Photo: Glencore)The investigation against the Swiss-based commodity miner and trader has the “same thematic context” as the one opened in 2019 after prosecutors received a complaint about possible bribery of foreign public officials, the Office of the Attorney General of Switzerland (OAG) told OCCRP on Monday.

The Federal Prosecutor’s Office said it would not further comment on the case.

Glencor confirmed it has been informed about the probe and said it would “cooperate with the investigation by the OAG.”

The US Department of Justice has also been looking into corruption and money laundering allegations concerning Glencore's operations in the DRC, as well as in Venezuela and Nigeria.

The company is being also probed by the U.K. Serious Fraud Office.

Global Witness, an NGO that exposes corruption, environmental and human rights abuses, welcomed the new investigation on home turf, saying that the company is now being probed in three countries.

Some of Glencore’s dealings have been linked to a wealthy Israeli businessman, Dan Gertler, who has been sanctioned by the US for enriching himself through “opaque and corrupt mining and oil deals in the Democratic Republic of the Congo.”