A wealthy Israeli businessman who was implicated in the Paradise Papers leak is being investigated by the Department of Justice for allegedly bribing high-ranking officials in the Democratic Republic of Congo, the Guardian reported Sunday. 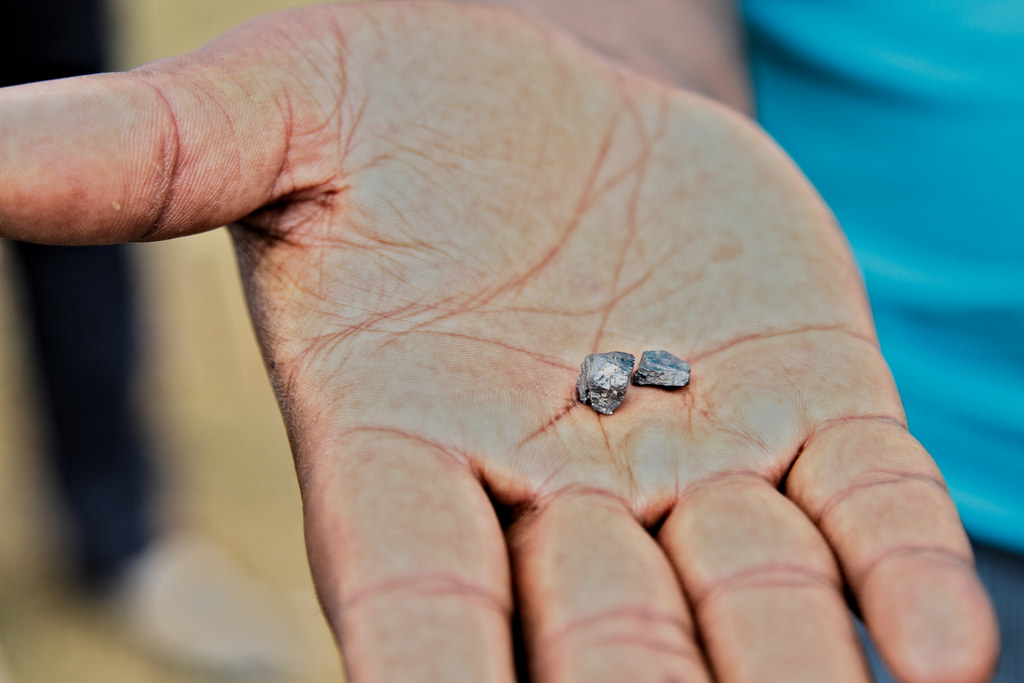 Cobalt from the Congo (Source: Trocaire CC BY 2.0)The revelation came after Swiss authorities confirmed that US prosecutors have requested information regarding billionaire diamond and mining mogul Dan Gertler who is alleged to have paid bribes in exchange for special concessions and mining rights in the DRC. The US believes the payments were made in cash, luxury products and travel to three high-ranking government officials who were not named in the ruling.

Swiss authorities have told media that several requests have been made by the US for evidence regarding Gertler and his partners since 2012.

One of Gertler’s partners is believed to be US hedge fund Och-Ziff, who have already paid US$213 million to settle bribery charges in cases relating to DRC officials.

The UK’s Serious Fraud Office was also revealed in 2016 to be looking into mining concessions acquired by Gertler in the DRC for Kazakh firm Eurasian Natural Minerals, listed in the UK at the time.

Gertler’s huge financial assets were managed through dozens of offshore companies, 20 of which were sanctioned by the US in late 2017. The US has requested information on two Swiss bank accounts belonging to different companies owned by Gertler regarding a $26 million transaction.

Gertler, who The Guardian claims is the “unofficial gatekeeper to mining deals in the DRC,” rejected all of the accusations, and any legal wrongdoing, according to his spokesperson.