A recent probe by an international environmental watchdog has found that European companies are importing possibly illegal shipments of teak - a highly valuable wood much sought after for the building of luxury yachts. 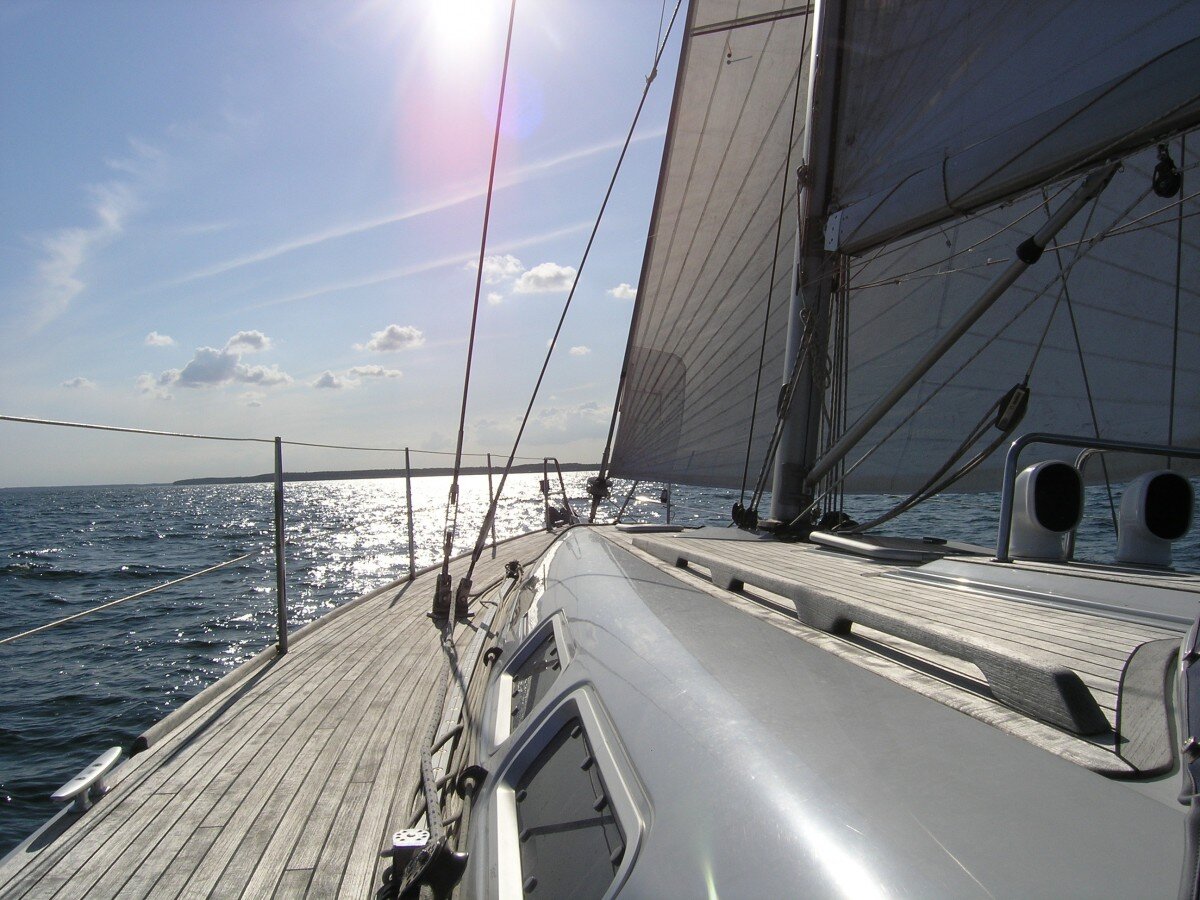 Teak’s water-resistant properties make it much prized in the shipbuilding industry, especially as decking for luxury yachts (Photo: pixabay, Creative Commons Licence)The Environmental Investigation Agency (EIA) revealed in a report published last week that at least six companies registered in the EU have been exploiting a loophole in timber regulations to bring in wood from Myanmar.

The companies named in the recent report are ABC Net in Slovenia, Crown Holdings in Belgium, HF in Italy, Houthandel Boogaerdt in the Netherlands, Vandecasteele Houtimport in Belgium and WOB Timber in Germany.

According to the European Union Timber Regulation (EUTR), introduced in 2013, the responsibility for ensuring that timber is of legitimate origins falls only to the company first placing the goods on the European market.

In order to avoid conducting due diligence checks themselves, the EIA alleges that these companies simply sought out a partner willing to import teak shipments on their behalf through a country where regulatory enforcement is weak.

They found this partner in Igor Popovič, sole director and shareholder of Croatian company Viator Pula, according to documents seen by the organisation.

When contacted by the EIA, Popovič told investigators that “because of EUTR regulations, it is quite [an] advantage to import through Croatia,” where he has been operating for the last 12 years.

The organisation explains that “Mr Popovič’s statement suggests he is making a business out of the perception that Croatian authorities would not properly enforce” the Union’s regulations on timber imports.

“Basically there’s been inconsistent enforcement - there’s been the occasional confiscation with goods being sent back, but the penalties are simply not enough to disincentivise illegal sourcing,” Alec Dawson, one of EIA’s forest campaigners, told OCCRP on Thursday.

“Part of the problem is that it took authorities in Europe a while to start taking it seriously, which means that many companies remain willing to push the law as far as it will go,” he added.

Highly prized in the yacht-building industry for its water- and rot-resistant properties, the international trade for teak is one of the driving forces behind the destruction of Myanmar’s forests.

In the last ten years alone, an area greater than the size of Belgium was lost, “having a devastating impact on people’s livelihoods, driving climate change through deforestation and destroying the country’s abundant biodiversity,” according to the EIA’s report.

According to NEPCon, a forestry monitoring NGO, the UN Environment Program believes that illegal logging accounts for between 15% and 30% of the worldwide trade in timber, rising to between 50% and 90% for wood sourced from tropical countries.

However, European companies buying up illegally sourced wood is not a problem confined to global trade, with some actors looking to profit from illicit logging operations closer to home.

OCCRP recently released a report on how illegal logging in Romania, fuelled by demand from Austrian forestry conglomerates, is damaging the continent’s capacity to fight climate change.