US authorities arrested and charged a former Hollywood CEO in the latest case of a string of attempts to defraud the Paycheck Protection Program (PPP) the United States have introduced to help companies deal with the coronavirus crisis. 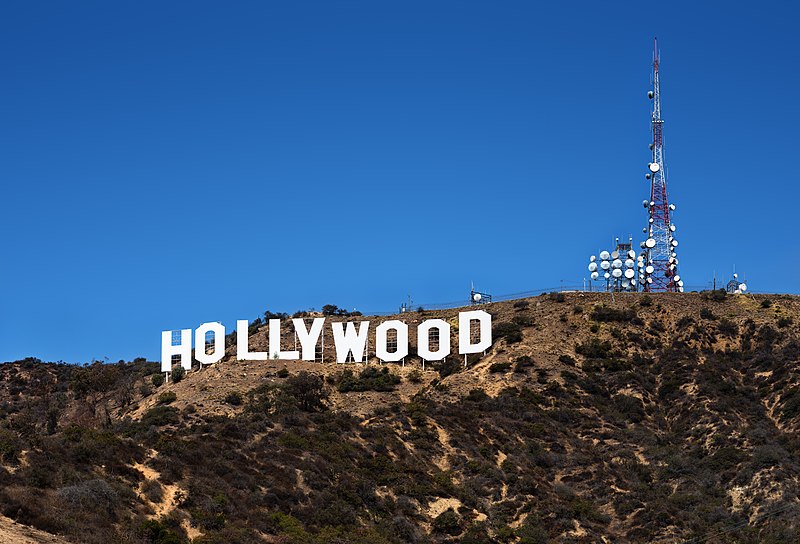 Sadleir is only the latest in a slew of arrests announced by the Department of Justice for COVID-19 related fraud. (Source: Wikimedia Commons)William Sadleir has been hit with multiple fraud charges, including defrauding the US government for nearly US$2 million meant to help ailing companies continue to pay their employees during the coronavirus pandemic.

According the US Department of Justice, despite the fact that Sadleir was fired from Aviron Pictures in 2019, he still managed to apply for the PPP program on behalf of the company and was awarded a total of $1.7 million.

He quickly transferred the sum into his own bank account and used it to pay off his and his wife’s personal credit card debts, car loans and other expenses.

“This film producer allegedly made a series of misrepresentations to a bank and the Small Business Administration to illegally secure taxpayer money that he then used to fund his nearly empty personal bank account,” said U.S. Attorney Nick Hanna of the Central District of California.

“The Paycheck Protection Program was implemented to help small businesses stay afloat during the financial crisis, and we will act swiftly against those who abuse the program for their own personal gain,” he added.

The same day Sadleir was also charged by the U.S. Attorney’s Office for the Southern District of New York with embezzling $14 million from Aviron, and for his role in a nearly $30 million fraud scheme in which he allegedly “went so far as to pose as a female employee of the sham New-York based company he created to further his illegal activity,” according to FBI Assistant Director William F. Sweeney Jr.

Fraudsters and scammers have been taking advantage of the injection of $2.2 trillion into the US economy through the various programs of the CARES Act and Sadleir is only the latest in a slew of CEOs and business leaders who have been prosecuted for defrauding the PPP program and other COVID-19 relief funds.

“These funds were designed to be a lifeline to businesses struggling to stay afloat during the current crisis,” said Assistant Director in Charge Paul Delacourt of the FBI’s Los Angeles Field Office. “The FBI is committed to maintaining the integrity of the PPP and will hold accountable those who cheat the system at the expense of American taxpayers.”

The same day as Sadleir’s arrest, the DOJ also announced the prosecution of a Washington state-based software engineer for filing fraudulent applications seeking $1 million in forgivable  small business loans that were made available under the Coronavirus Aid, Relief, and Economic Security (CARES) Act.

Earlier that week in Texas, another man attempted to defraud the government for more the $5 million of taxpayer money, the DOJ said in another statement. The man had claimed more than 400 workers in need of PPP funds when in fact he had none.

A few days earlier The Hindu, reported on another Texas man running a similar scam, attempting to get $10 million by claiming a fictional staff of 250 and with a payroll of $4 million.

According to AARP, reality TV star Maurice Fayne, obtained $2 million, through falsified loan application in April, which he reportedly subsequently spent on a Rolls-Royce, diamond studded jewelry and child support.

ThreatPost, an outlet which covers cybersecurity, reported that a Nigerian cyber-gang known as Scattered Canary has brought in millions of dollars through an organized campaign of fraudulent claims submissions.